TBI Weekly: Sky and Channel 4 deal is clear sign of the times 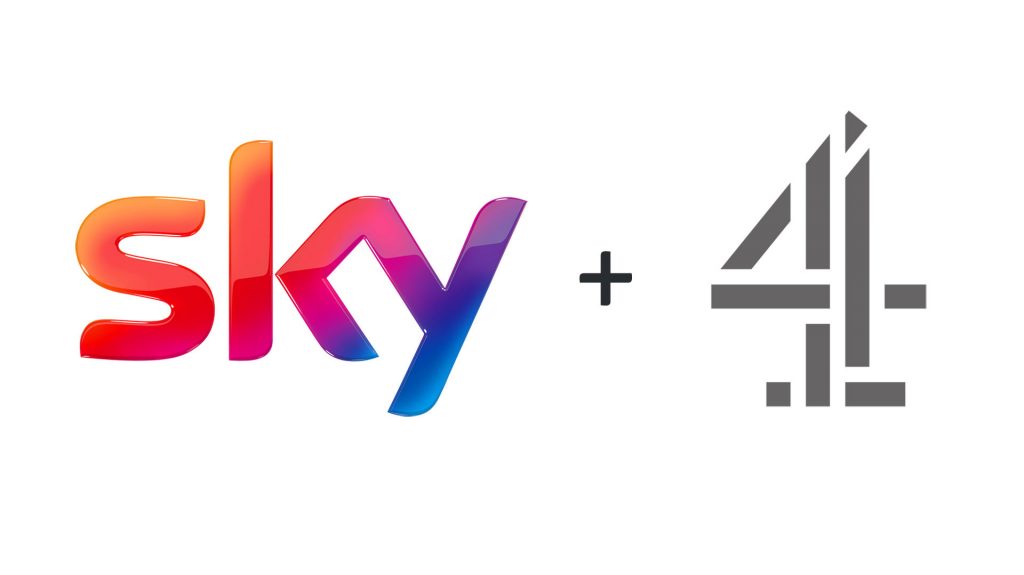 Sky and Channel 4’s content-sharing deal earlier this week signalled the beginnings of closer collaboration between UK broadcasters in a shifting domestic landscape.

Under the deal – which is the first of its kind for Sky – July’s Formula 1 British Grand Prix is to air live across both Channel 4 and Sky. C4 will also air Formula 1 highlights.

Meanwhile, the pay-TV operator will show all other races exclusively on its Sky Sports F1 channel.

TBI confirmed that initial discussions between the businesses were focused on Formula 1 rights – which were due to switch to Sky in 2019 after C4 lost the rights in 2016 – but then extended into drama, with C4 set to air the first series of the Tim Roth-fronted Sky original drama Tin Star, which will be available on catch-up on a weekly basis.

Elsewhere, box sets from C4 and its foreign-language drama strand Walter Presents will be released on Sky, Sky Go and Now TV, beginning with C4 drama No Offence, which will be launched in its entirety this week.

It is understood that the pact could also see Sky and C4 exploring co-production opportunities in the future.

Ed Barton, chief analyst at Ovum, told TBI that the deal is a clear “deepening of an already strong relationship with C4” which is carried on Sky, alongside catch-up service All 4.

“With this particular relationship, Sky and C4 are aware of the level of competition they are currently facing, with the likes of Netflix and YouTube taking up audience time.

Barton pointed out that the release of the No Offence boxset on Sky is a significant statement of intent.

“The fact that complete C4 box sets will be available on the Sky platform, rather than a weekly release, is important. That’s competing squarely with the binge-viewing power of the SVODs,” he said.

Barton also pointed out that within Europe, the UK currently lags behind other territories where broadcasters have already begun collaborating on programming and services.

Back in 2014, Dutch public broadcaster NPO and commercial broadcasters RTL and SBS launched SVOD service NLziet with a combination of content from all of its backers.

More recently in June, France Televisions, TF1 and M6 launched their own SVoD platform Salto, while in Germany, Discovery and ProSiebenSat.1 teamed up to launch a new local streaming platform that incorporates ProSiebenSat.1’s 7TV and Maxdome services, Eurosport Player and a range of other content.

Keith Underwood, chief operating officer of Channel 4, told the delegates at this week’s IBC Conference in Amsterdam that “established businesses need to respond and respond quickly” to the FAANG threat, which is “fundamentally reshaping the industry”.

“Now, more than ever before, established content providers must compete head-to-head with new entrants, often with an imposing global scale,” he said.

Underwood noted that there were major opportunities for niche outfits with curated services, such as All4’s foreign-language drama service Walter Presents.

“Distinctiveness can defeat scale,” he said.

Sky Vision has sold format rights to Love Productions’ The Great Pottery Throw Down into TV2 Denmark, which will air a local eight-part series of the show

Canadian channel Global has greenlit Entertainment One drama Nurses, to premiere on the network in 2019