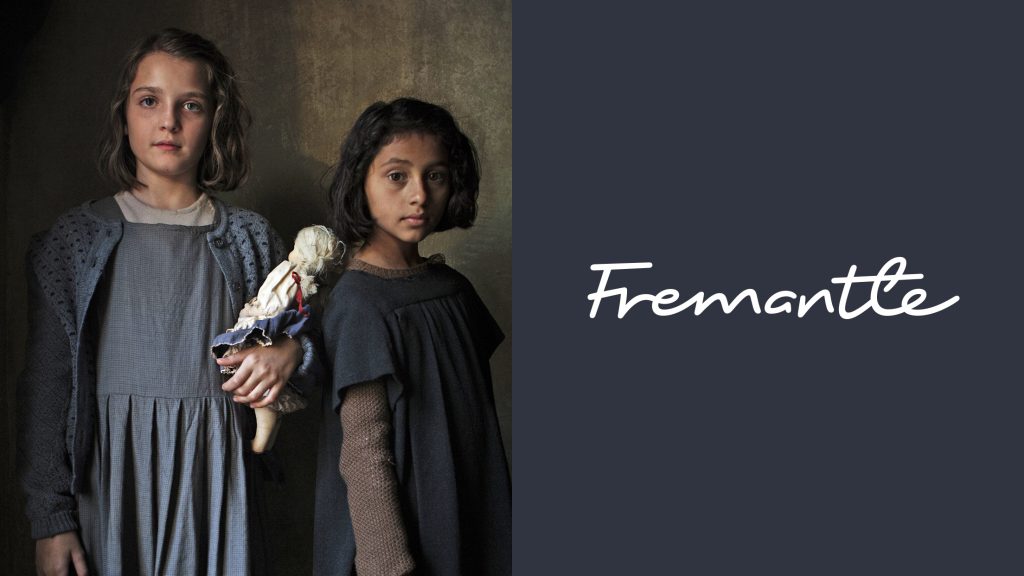 FremantleMedia is set to simplify its branding from next week, to reflect its changing business.

The company will now simply be named Fremantle, which it says will “embody the global creative powerhouse the group has become.”

FremantleMedia will continue as the corporate entity, while the new Fremantle brand will be rolled out as the trading name across all on- and off-screen assets, including programme end-boards, websites and offices around the globe.

The company has not updated its brand identity since it was created as FremantleMedia in 2001.

Jennifer Mullin, CEO at Fremantle, said: “This is such an exciting moment for me and all of us at Fremantle. Credit must go to my predecessor Cecile Frot-Coutaz and the teams from across the business who have worked tirelessly over the last year to find the right expression of what it means to be part of the Fremantle family.

“We work with the best creatives in the business, all of whom take enormous pride in their work, which in turn inspires and impacts millions of people around the world. We are all connected by these acts of creativity, all part of one global team – and this new creative signature is a bold way of putting our own unique mark on everything that we do.”

The rebrand is one of the first major moves announced by Mullin, who joined Fremantle this July, replacing Cecile Frot-Coutaz who will head up YouTube’s EMEA operations.