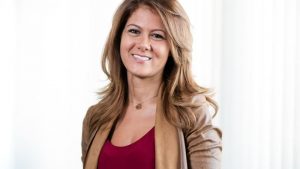 In the newly created position, Baghery will be in charge of expanding Amazon’s business in Europe, the Middle East, Africa and India. She will be based in London.

Most recently, she worked with the France-based Authors and Composers Society, where she took part in negotiations between producers’ and authors’ guilds. In the role, she was regularly in discussions with digital services such as Facebook, Apple, Snapchat and YouTube.

Baghery formely worked with Eurodata TV Worldwide/Mediametrie, where she was director of global media research and content strategy before departing in May 2017.

Baghery will be attending IBC in Amsterdam along with Amazon Prime colleagues this week.