TBI Weekly: Winding down from MIPTV 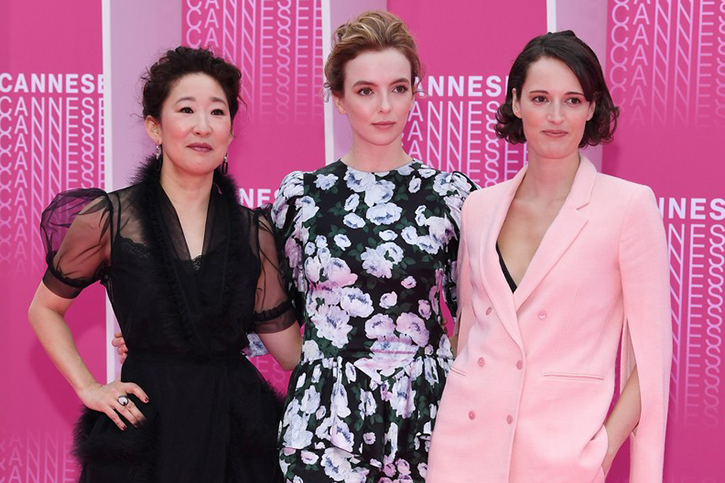 MIPTV may have had an impact on your days this week, as the industry experienced travel disruptions, TV deals and rain aplenty.

Despite some stormy days, the Canneseries pink carpet brightened up the Palais des Festival bringing in talent from Sandra Oh to Michael C. Hall, Patrick Dempsey and Phoebe Waller-Bridge.

The first edition of the festival saw Keshet International’s thriller When Heroes Fly as the winner of best series. Francesco Montanari gained the top spot for best performance on The Hunter and best digital series went to Zoe Pelchat’s Dominos.

While the festival certainly brought in the stars to the market, many still reported of a quiet atmosphere during the event, and some disruption due to the Canneseries carpet rolled out in front of the Palais.

Despite this, there was an abundance of deals with Canal + ordering  Waller-Bridge spy-thriller Killing Eve, BBC selling McMafia to Russian channel Friday and Globo’s Jailers and Supermax making it over to AMC. There’s more deals to be found below.