BBC’s McMafia makes it to Russia 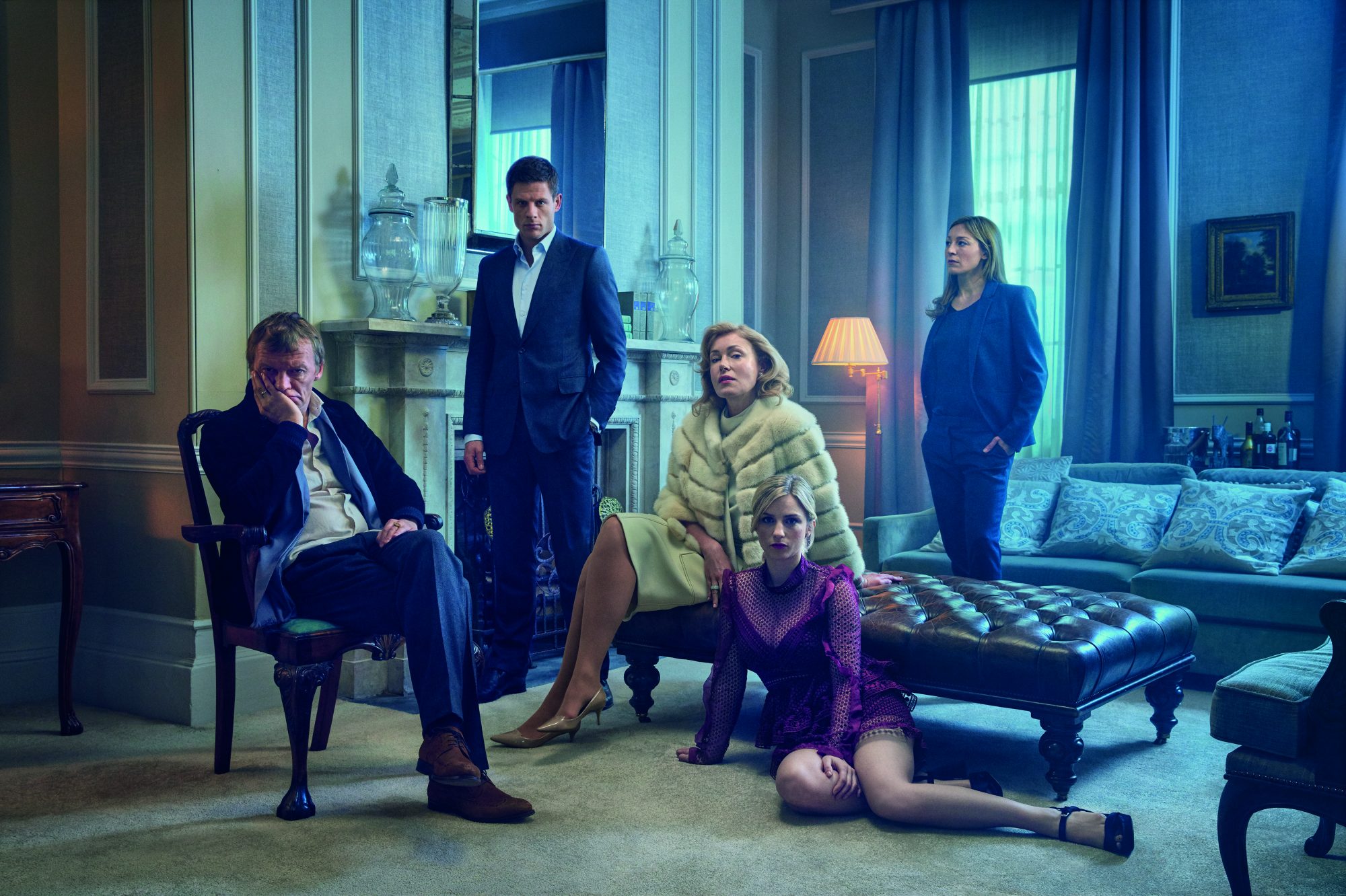 BBC Studios has sold McMafia, the drama featuring the lives of a criminal Russian family in the UK, to Russian free-to-air channel Friday.

The sale of McMafia is part of a wider agreement with Friday, who secured the rights to become the new TV home of the Sherlock franchise in Russia.

The channel has also acquired a number of BBC natural history titles including Planet Earth, Planet Earth II, and Blue Planet II as well as premium BBC science titles, Earth From Space and The Planets.

McMafia made its premiere on BBC One in the UK, AMC in the US and international premiere on Amazon Prime Video and in territories worldwide, (excluding the UK, China, US and Canada).

The Hossein Amini and James Watkins creation is inspired by the non-fiction book of the same name by Misha Glenny.

It is a co-production by the BBC, AMCN, and Cuba Pictures, distributed with BBC Studios.

Salim Mukaddam, vice president and general manager for Central and Eastern Europe, BBC Studios said: “We are delighted to be partnering with Friday on this superb package of content. Sherlock is adored in Russia and was the highest rating non-Russian programme in the territory last year.

“We are looking forward to taking the show to a brand new audience through this agreement. Friday has also become our free to air partner for premium natural history and science programming and we hope this is the beginning of a long and successful partnership between Friday and BBC Studios.”