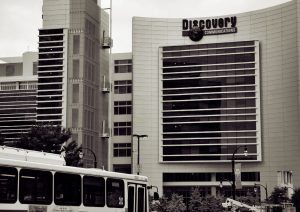 Page will now serve as president of HGTV and Food Network, while White will serve as executive VP and report to Page.

Finch gained the large portfolio this March, after it was announced that Discovery Channel boss Rich Ross is to leave the company.

“I couldn’t be prouder to lead this fantastic team of innovative storytellers as we start this new chapter as a combined company with the most beloved real-life entertainment brands in the world,” said Finch.

“Allison and Courtney have been instrumental to the growth of these trusted Discovery lifestyle networks. They are amazing creative managers who, time and time again, imagine compelling content for our loyal fans who are passionate about home and food.”