Show of the week: The Hitler Chronicles – Blueprint for Dictators 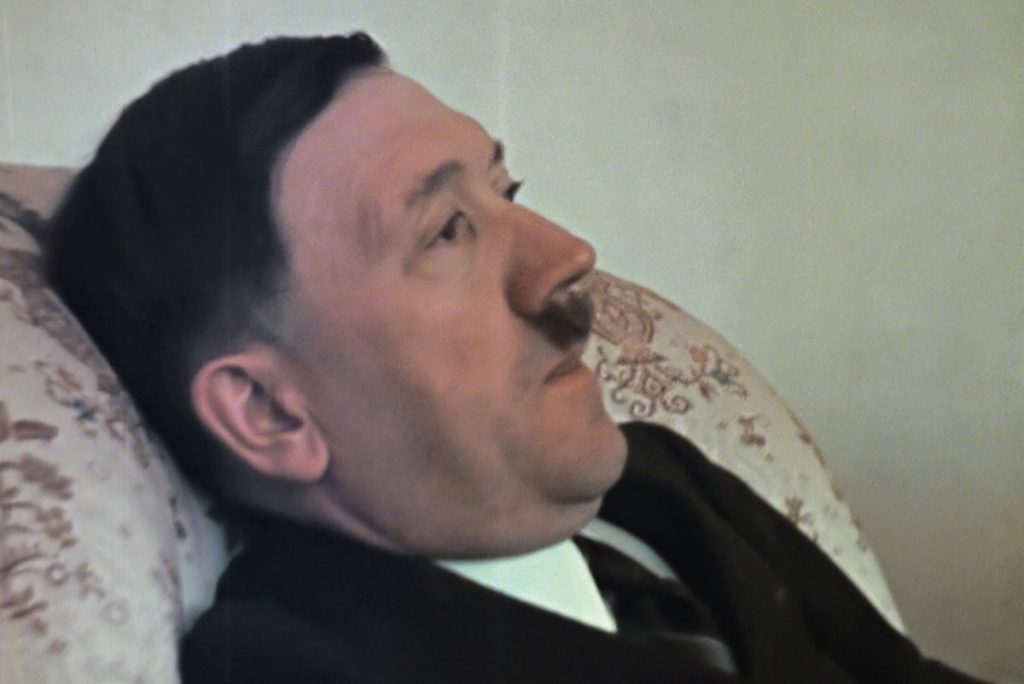 It takes a brave filmmaker to create a documentary attempting to highlight the motivations that drove German dictator Adolf Hitler, and how his strategies have influenced those that have followed him. However, that’s exactly what Epoche Media has done with The Hitler Chronicles and what First Hand Films will be selling at MIPDoc.

“The filmmakers have shown a way to dive into a period and witness it,” says First Hand CEO Esther van Messel. “While watching The Hitler Chronicles, you can’t help but associate with other names, other periods and other dictators, grappling for power with such very similar means. History doesn’t repeat itself, but knowing where we come from might help us to see where we’re going.”

The doc was first produced for cinema and clocked in at more than seven hours long. A shorter, three hours-plus version was then produced for festivals before these two distinct formats were reversioned into TV series. One is a 13x50mins series and the other at four commercial hours. This means there’s plenty of variation available to buyers.

Specialty channels and mainstream networks are already attached – SRC in French-speaking Canada and History in Australia both pre-bought the longer-form series, while a Polish network is known to have taken on the 4x50mins series.

The Hitler Chronicles comprises more than 900 archive films, many in colour, with more than 40% of the footage never seen before and all of which is rendered in HD. It also uses quotes from more than 100 actors, and van Messel says all sounds have been “most carefully dubbed”.

“In 20 years of existence, First Hand has never before handled a documentary on Hitler, but this one is different,” says van Messel. “It embeds the audience in the period, it looks at events without hindsight interpretation, and it makes clear that dictatorships building themselves on democratic grounds before smothering these are doing so distinctly and visibly.”