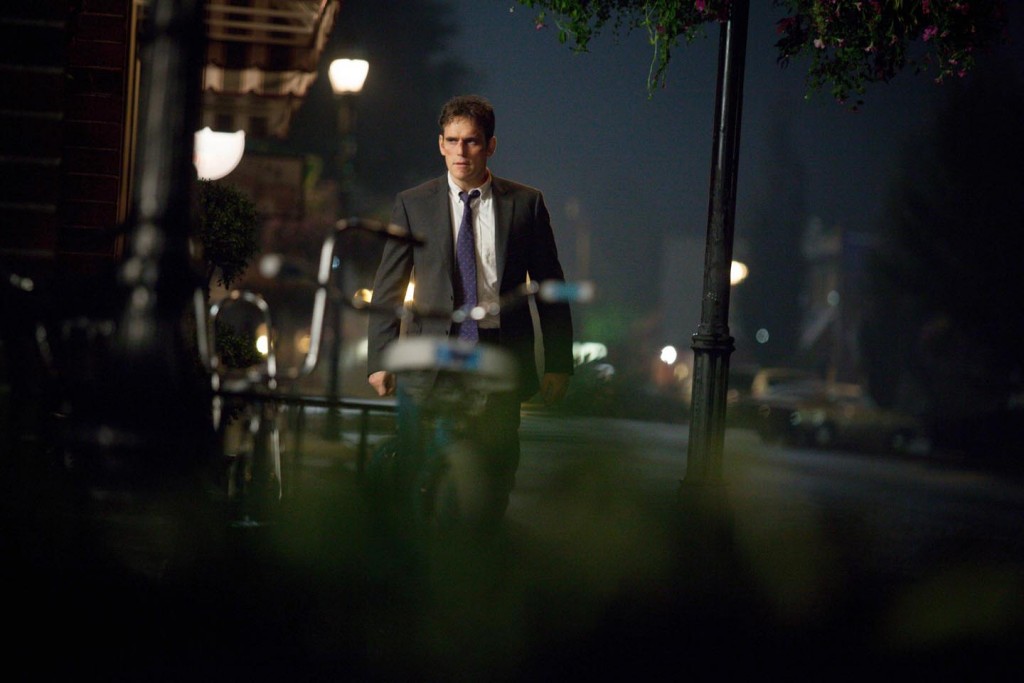 The psychological thriller was given a straight-to-series order, with Shyamalan executive producing and Tony Basgallop writing.

It will be a half-hour series and has received a ten-episode order, although further details are yet to be revealed.

Shyamalan will direct the first episode through his Blinding Edge Pictures, which has Ashwin Rajan serving as executive producer.

Shyamalan has also executive produced Fox series Wayward Pines (pictured), which just been cancelled after its second season. He wrote, produced and directed the hit film Split and popular thrillers Signs and The Sixth Sense.