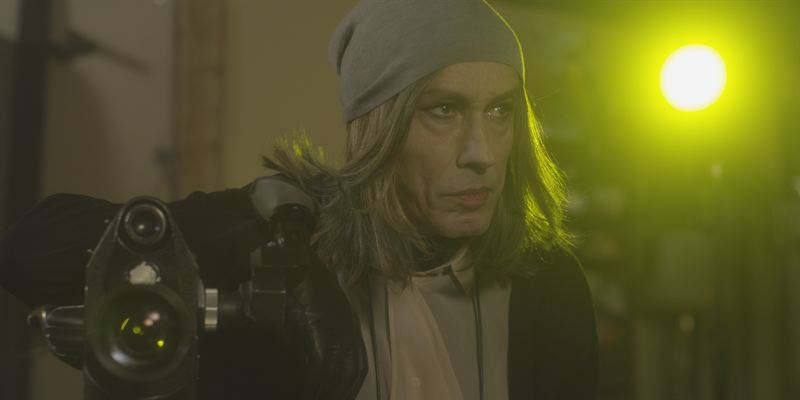 This week, MTG revealed its Nordic SVOD service Viaplay has seen positive results as the streamer brought in more originals than ever in 2017.

During this time, and with eight new originals in tow, the Nordic service has seen viewing time increase by 25%, and the number of customers grow by 21% between 2016 and 2017.

The news falls in trend with other territories now claiming that original dramas, particularly local series, are now core to remaining competitive. TBI recently spoke to Jarrko Hentula of Yellow Film and TV production in Finland, who stated that this has been the core success for local SVOD service Elisa Viihde.

“To compete and get advertising Euros, we need local dramas,” he says. “It’s impossible to compete by playing CSI all day like we used to. Those shows were big in Finland five or six years ago, but now it’s all about local drama.”

So, localised platforms are following the trends of streaming giants. Multiple year-end results for Netflix, Amazon and Hulu highlighted that their gigantic investments in originals directly correlated with further subscriptions and time on the platform.

Hulu, for example, ended 2017 with a 40% increase in subscribers after launching its first original The Handmaid’s Tale. It has now commissioned several more, including George Clooney title Catch-22.

UKTV has ordered four more seasons of Taskmaster from Avalon, for its comedy and entertainment channel, Dave

DCD Rights has made a number of pre-sales across Australia, New Zealand, Poland and Hungary for James Martin’s American Adventure

Channel 4 has ordered more all-new episodes of The Crystal Maze from Fizz, part of RDF Television

GRB Entertainment has sold crime series such as FBI Takedowns, Gothic Killers and Gang World across the UK, Slovakia and Poland

Sky Italia’s Gomorrah, remained the number one show in the region in tems of demand expressions in January, according to Parrot Analytics