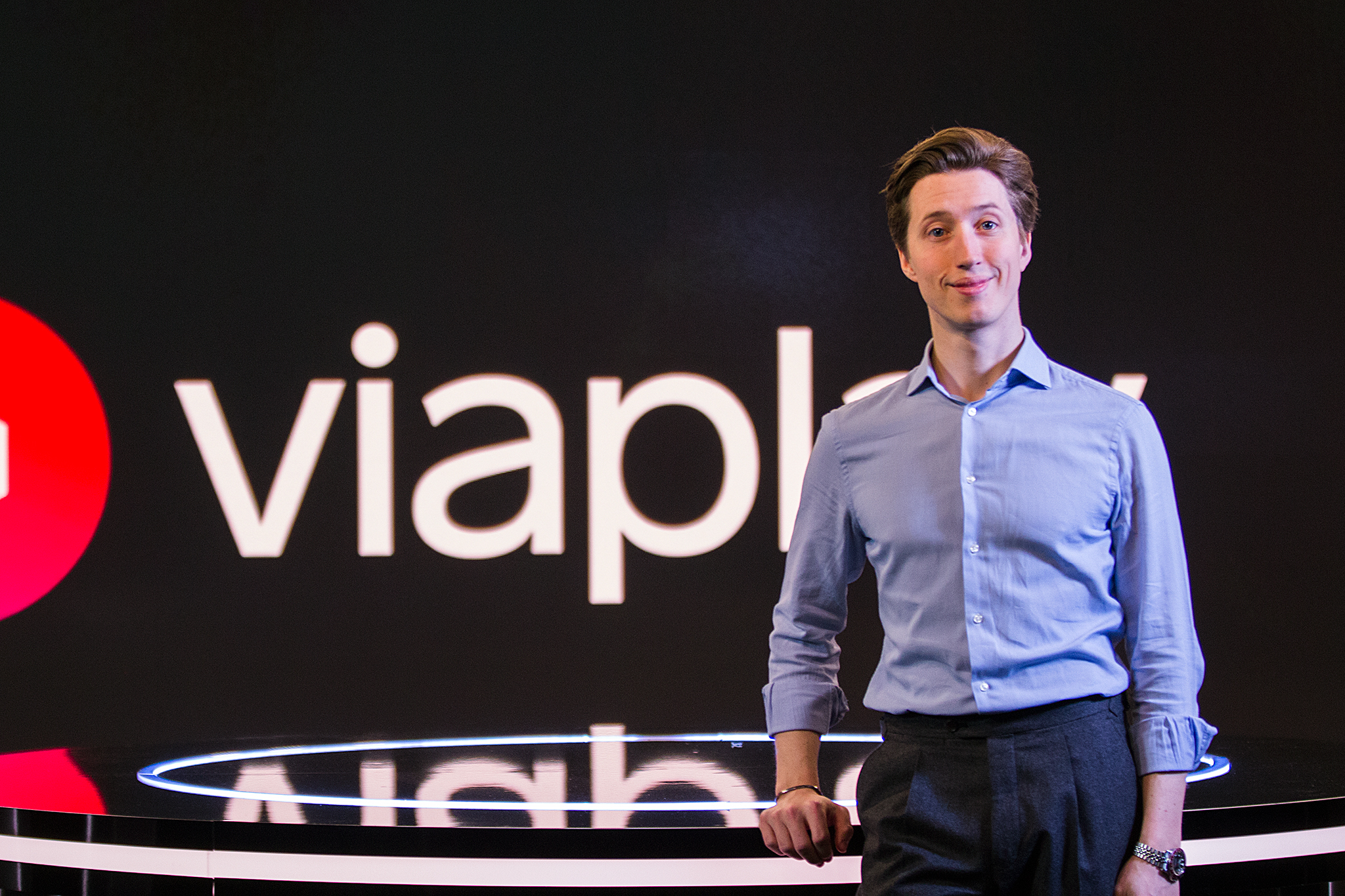 Customers spent an average of 32 hours per month streaming Viaplay last year, while the number of started streams rose 40.5% between 2016 and 2017.

Over the same period, MTG said the total number of Viaplay customers grew by 21%, with Viaplay original productions among most viewed new series in each Nordic country in 2017.

In terms of viewing habits, MTG said that viewing on TVs or projectors surpassed mobile devices for the first time since Viaplay launched in 2011, with a user base of 64% compared to 61% for mobile as of December 2017.

“More than one hour every day tells its own story – Viaplay is truly creating moments that matter,” said Anders Jensen, MTG executive vice-president and chairman of Nordic Entertainment.

“In just a few years, we’ve become a Nordic drama powerhouse producing amazing original content that’s captivating audiences across the region and beyond. On big screens and small, our stories have never been more relevant.”

Alexander Bastin, head of Viaplay (pictured), said: “Viaplay is rapidly attracting more customers, and they are watching more than ever before. In parallel, the app for Viafree, our free streaming service in the Nordic region, has been downloaded close to 2.6 million times. It just shows what’s possible when fantastic stories meet the most advanced and accessible platforms in the business.”

The news comes shortly after MTG’s plan to sell MTG Studios and Nordic Entertainment – divisions that include Viaplay, Viafree and its entire production output – fell through.

MTG announced earlier this month that it had agreed to sell its Nordic broadcasting and entertainment businesses to Danish telco TDC in a deal that valued the assets at SEK19.55 billion (US$2.5 billion).

However, TDC pulled out of the deal after it accepted a €5.4 billion takeover offer from a consortium of bidders. The offer was contingent on the MTG-TDC deal not proceeding.

News has also emerged of another Viaplay original, this time a Danish-French coproduction called Northern Lights.

Nimbus Films from Denmark is working up the 10x43mins show, with TF1 Group-owned Newen Group attached as co-developer. This means the two companies will work together on all editorial and financial elements of development.

Mikkel Bak Sørenson, the co-creator of Greyzone, and Christofer Örnfelt co-created the series, which is expected to debut next year at MIPTV.

The show, which Natasha Arthy will direct, follows the ten days that follow a giant solar storm that plunges the world into darkness and chaos.

“This series is a high-concept show that mixes hope, fears and human dilemmas, and we strongly believe it will conquer the international audiences,” said Malika Abdellaoui, managing director of Newen Distribution.