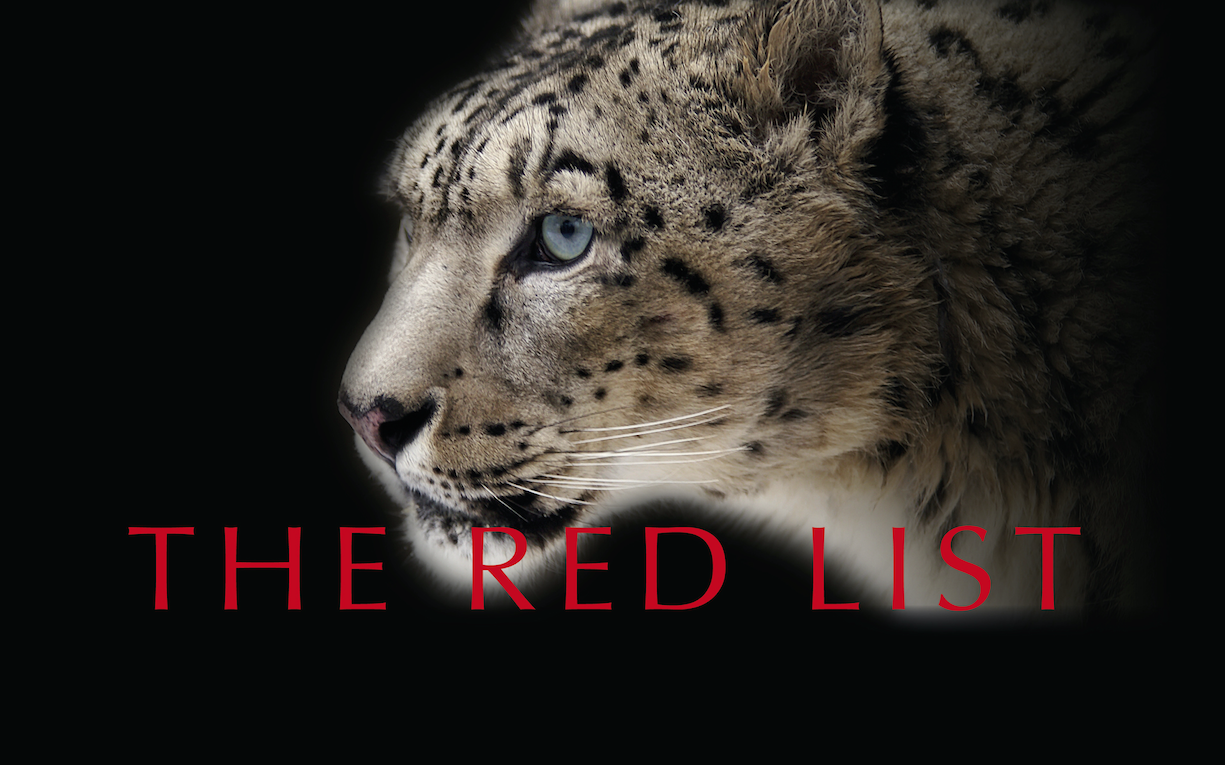 Discovery Channel has commissioned natural history series The Red List from BBC Studios, marking a “a new dawn” for the UK’s pubcaster.

The order is first BBC Studios, the production arm of the BBC, has ever received outside of the BBC channels.

BBC Studios has been a commercial entity with the greenlight to produce for non-BBC channels since April last year, and is currently in the process of merging with distributor BBC Worldwide.

Two-hour film The Red List will be classic BBC Natural History Unit fare, focusing on the dedicated work on conservationists around the world and how they keep endangered species from extinction.

“This third party commission from Discovery heralds a new dawn for BBC Studios and is a really exciting moment in the history of the BBC,” said BBC Studios director Mark Linsey.

“On top of that, The Red List is being made by BBC Studios’ world-renowned Natural History Unit so will be unmissable television. I couldn’t be more proud of Lisa Opie and Julian Hector and his team at the NHU.”

Opie is one of two business-focused executives who work with their respective genre’s creative chiefs to monetise BBC Studios programming.

The BBC receiving its first commercial commission from Discovery continues the long relationship between the two companies, which both specialise in natural history.

The pair had a long-running coproduction partnership that produced blue-chip factual series such as Life and the original Blue Planet. However, this ended in 2013.

They are also set to become co-owners of Scripps Networks Interactive, as Discovery yesterday moved closer to a takeover of the US cable networks giant, which owns 50% of UKTV along with the BBC.

“From its earliest beginnings, Discovery has been a leader in bringing stories about wildlife conservation to audiences across the globe,” said Rich Ross, president of Discovery Channel and Science Channel. “BBC Studios’ Natural History Unit is the expert in creating content about the natural world. This collaboration couldn’t be more perfect.”

The BBC is thought to have another series in development with Discovery, along with others for rival public service broadcasters.