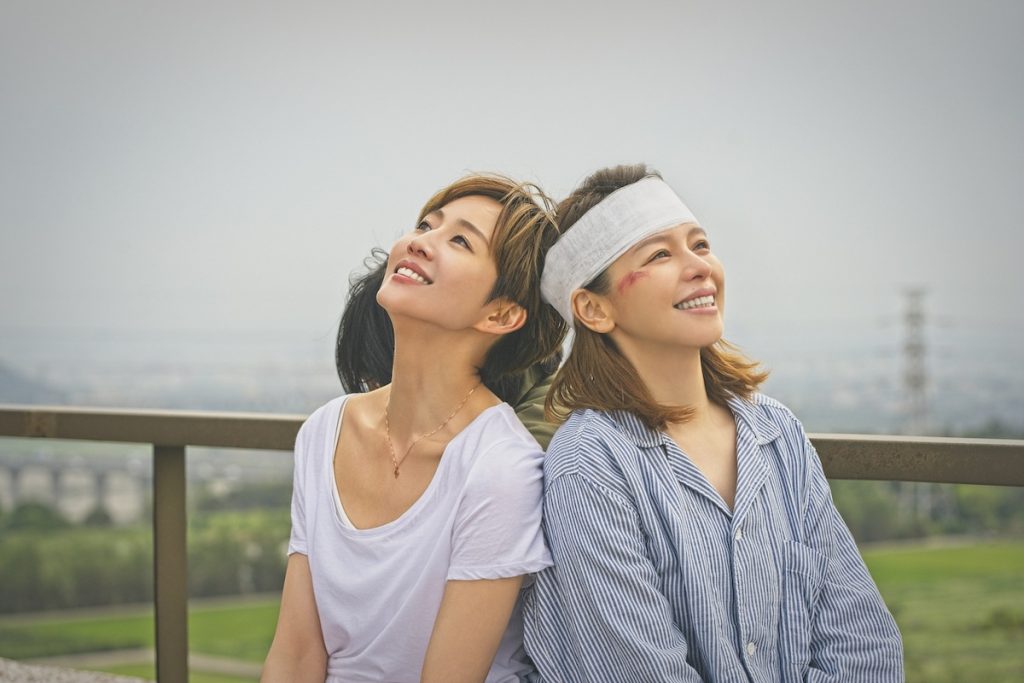 WarnerMedia has commissioned Who’s By Your Side, a new HBO Asia original from Taiwan, which will debut later this year exclusively on both HBO and streaming service HBO GO in Southeast Asia, Hong Kong and Taiwan.

The 10 x 60-minute series is being presented by CYNC Design and produced by YD Entertainment, Deepwaters Digital Support and Win Win Entertainment. MM2 Entertainment will distribute the series, which is directed by Peter Ho, who also writes alongside Chiang Yu-Chu.

Who’s By Your Side will explore “relationship issues and marital challenges” and depicts “painful dilemmas for the characters through a unique lens on their daily lives.” Kaiser Chuang, Ning Chang, Vivian Hsu and Ivan Chen head the cast.

Magdalene Ew, WarnerMedia’s regional head of content – entertainment, commented, “This is a collaboration with an outstanding production crew and cast from Taiwan.

“Who’s By Your Side delves deeply to examine the good and evil inside these fascinating characters and their relationships. We believe this production will enthral our audiences across Asia and keep them in suspense throughout.”

The series joins more than 30 HBO Asia originals produced and aired by WarnerMedia, as part of its expansion of its local originals slate. Last month, WarnerMedia made two new senior appointments to its HBO Asia Originals team, with May-Yi Lee named head of development and production of unscripted content, and Garon De Silva promoted to head of development and production for scripted.