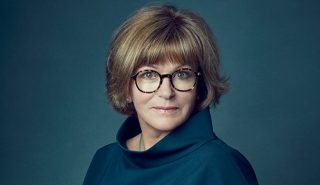 BBC Studios (BBCS) has secured its first fully-funded production commission in China after striking a deal for a “landmark factual series” about tea from China Mobile’s OTT service Migu. One Cup, A Thousand Stories (6 x 50 minutes) will explore the roots and history of tea, exploring its impact on the country and other civilisations […]

BBC Studios has appointed Lisa Opie, its former factual production MD, as managing director of UK production. Opie will report to BBC Studios’ director of content Ralph Lee and be responsible for delivering the studio’s business plan, defining and delivering its commercial strategy and be accountable for risk and business management. She will sit on […] 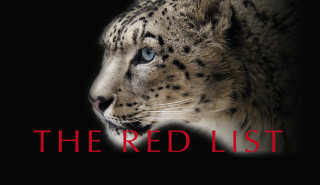 Discovery Channel has commissioned natural history series The Red List from BBC Studios, marking a “a new dawn” for the UK’s pubcaster. The order is first BBC Studios, the production arm of the BBC, has ever received outside of the BBC channels. BBC Studios has been a commercial entity with the greenlight to produce for […] 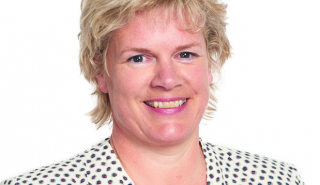 The newly formed BBC Studios has revealed today that its BBC Worldwide content chief, Helen Jackson, will depart after 31 years, as it revealed a host of executive appointments for the newly merged business. Jackson, who led the BBC’s acquisition of a range of successful production companies, will remain at BBC Studios throughout 2018 and […] 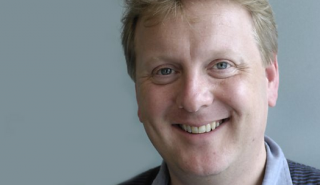 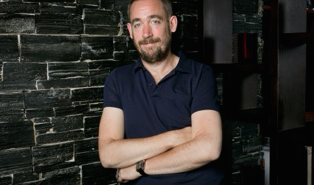 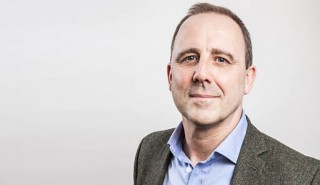 The BBC’s production arm has become a commercial subsidiary, changing its business model for the first time in more than half a century. Founding BBC Studios director Mark Linsey tells Jesse Whittock how the UK creative giant will evolve. “We have a reputation as the best programme makers in the world, and that’s really important […] 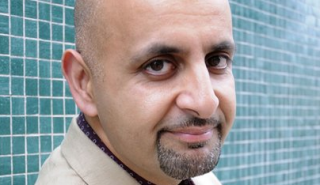 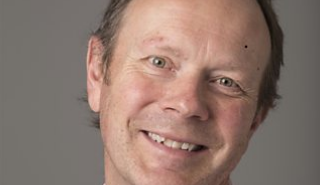 The BBC has appointed veteran producer Julian Hector as head of its respected Natural History Unit. The NHU is part of BBC Studios, the UK pubcaster’s overarching production division, and Hector assumes the role vacated by Wendy Darke earlier this year amid a raft of management changes. Darke has since set up her own prodco, […] 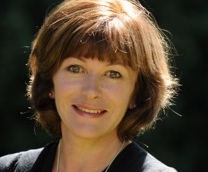