Show of the week: Letterbox 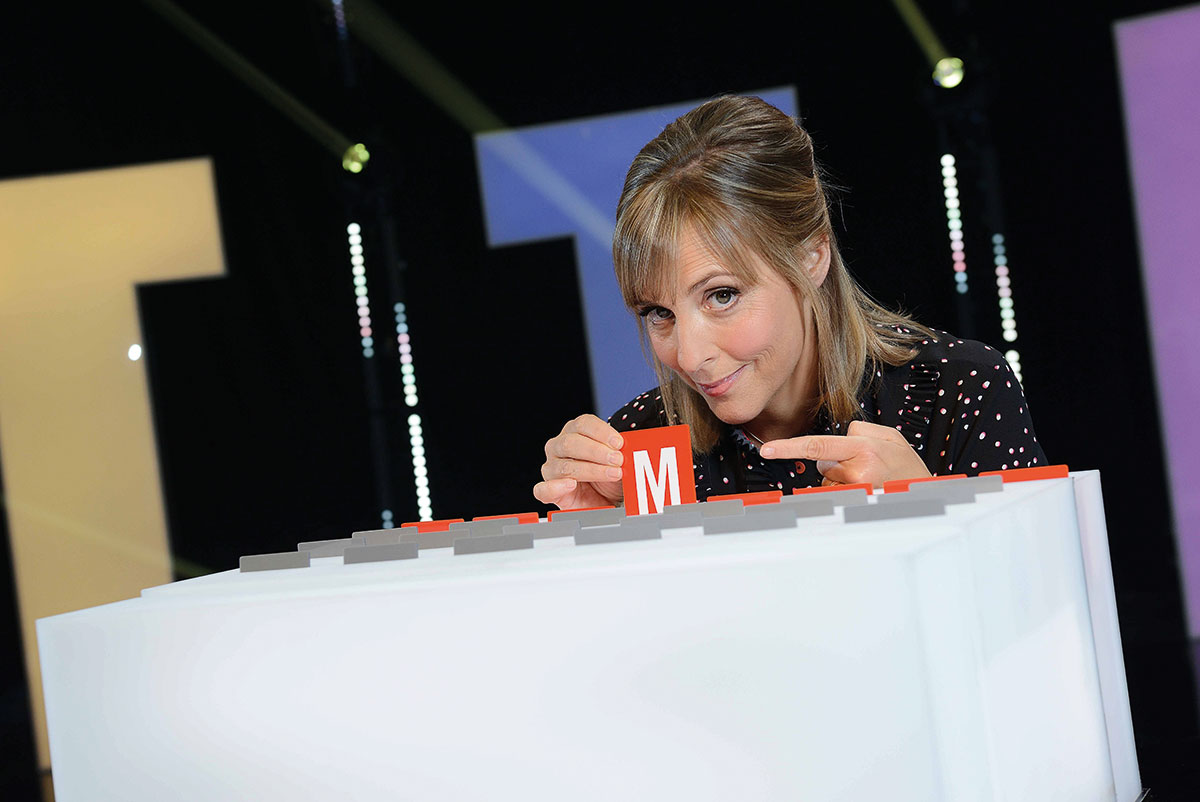 The Weakest Link creator David Young realised there was a format in Letterbox when his two sons managed to involve an entire restaurant in a game of hangman while on a skiing holiday.

“People were shouting out answers, and I realised competitive hangman could be very fun and accessible as a format,” he says, adding: “It’s a game, like Catchphrase, in which kids can beat adults.”

This developed into a competition show in which two-person teams attempt to guess ‘passwords’ after choosing letters, in order to win a £2,500 (US$3,350) prize.

BBC Two quickly ordered a 15-part run of the resulting Letterbox from Young’s formats company, Hindsight Productions, as there was an available stripped weekday slot that needed filling. “We had developed it as a longer, Saturday evening show, but I am mindful that this was developed for the international market, where broadcasters might want different episode lengths, so we could adapt it easily,” says Young.

Further to that, Hindsight, which ex-BBC Light Entertainment chief and 12 Yard Productions co-founder Young created as a formats development firm, has chosen internationally accessible answers (the answer to a mystery tennis player will likely be ‘Novak Djokovic’ or ‘Roger Federer’, for example) that can be used in local territories.

Young says a fun, ’shout-at-the-screen-TV’ quality of the format means the show can attract linear, family audiences, and he is currently in talks with BBC Two about a second season in a new slot.

Further to that, a clip that saw a pair of contestants steadfastly fail to answer a simple word puzzle wracked up eight million Facebook views and media coverage from Huffington Post, Mashable and Time magazine – proving social media potential.

All3Media International will be distributing the game show format after picking it up as a third party acquisition as part of a strategy to find low-cost, accessible quiz formats for the global market.