The Mayor loses popularity at ABC 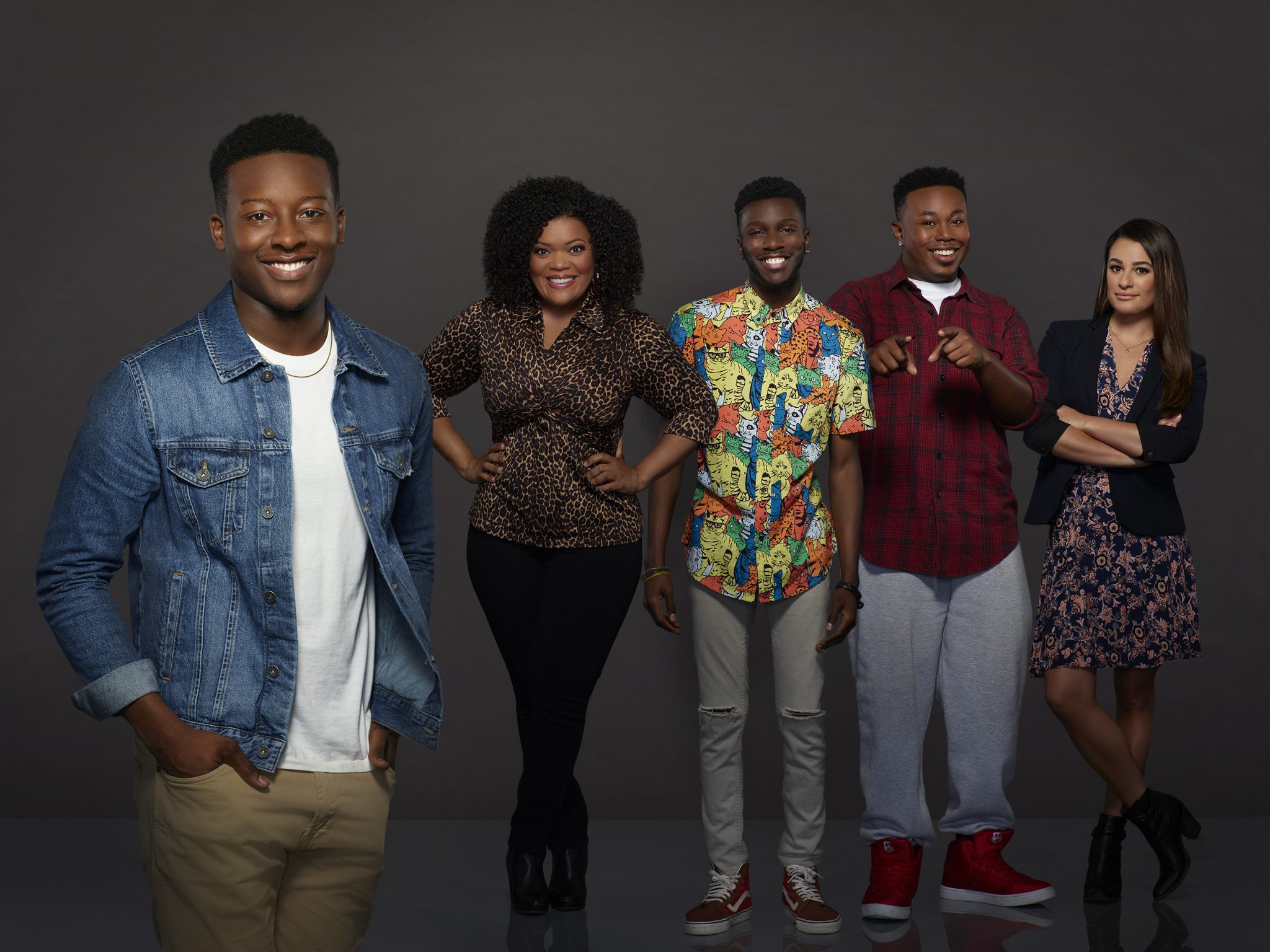 US broadcaster ABC has effectively cancelled The Mayor, its in-house sitcom about an unconventional political leader.

The show was due to return after the holiday season in its Tuesday 9.30pm slot, but has been pulled from the schedule, with a Modern Family re-run replacing it.

The Hollywood Reporter has reported producers will attempt the revive the show on another network, with Disney-backed streaming service Hulu in the running.

ABC originally ordered 13 episodes and has run nine of them. The effective cancellation is somewhat surprising, in that the broadcaster ordered an additional three scripts in December.

The ABC Studios-produced series follows Brandon Michael Lee as an aspiring rapper who wins a small-town mayoral election after standing as a publicity stunt to further his musical career.

Others attached to the show include Jeremy Bronson Productions, Fee-Fi-Fo Films and Fanfare Productions.

Reviews of the warm-hearted series have been largely good, but ratings have struggled to replicate that good will.

The Mayor becomes the latest show from the 2017/18 broadcast season to face the axe. ABC has cancelled Ten Days in the Valley, while CBS has already offed Jeremy Piven procedural Wisdom of the Crowd and comedy Me, Myself and I.