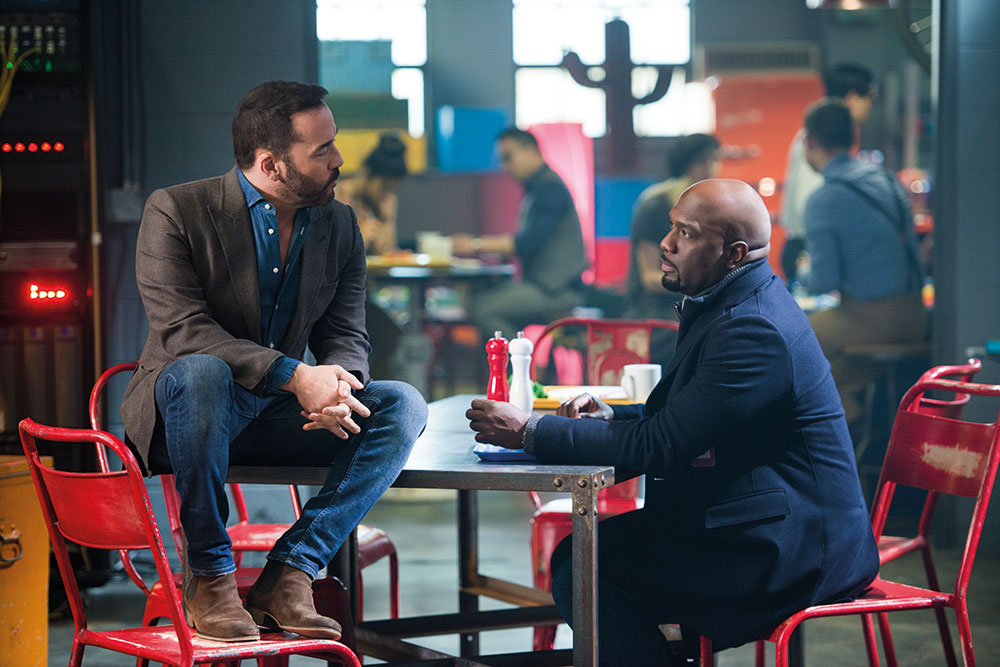 US broadcaster CBS has dropped Wisdom of the Crowd, which stars the under-fire Jeremy Piven.

The show, based on an Israeli format, will not get a back order, with the remaining episodes of its 13-episode initial run staying in their 8pm Sunday slot until completion.

The drama, which is from Universal Television and CBS Television Studios, follows Piven as a tech genius who creates a crowd-sourcing hub to revolutionise crime fighting.

Ratings have been under par, with the show the lowest rating on CBS’s Sunday evening slate and a small 18-49 audience.

There is a chance CBS will take it to a second season, as there has been no official cancellation.

Since the show went on air, Piven (Mr Selfridge) has been accused of sexual harassment, with CBS investigating the claims.

Piven has strongly denied the accusations, calling them “absolutely false and completely fabricated”.

CBS has already ended comedy Me, Myself and I, but has handed more episodes to Young Sheldon, 9JKL, SEAL Team and S.W.A.T.