Show of the week: The Locker Room 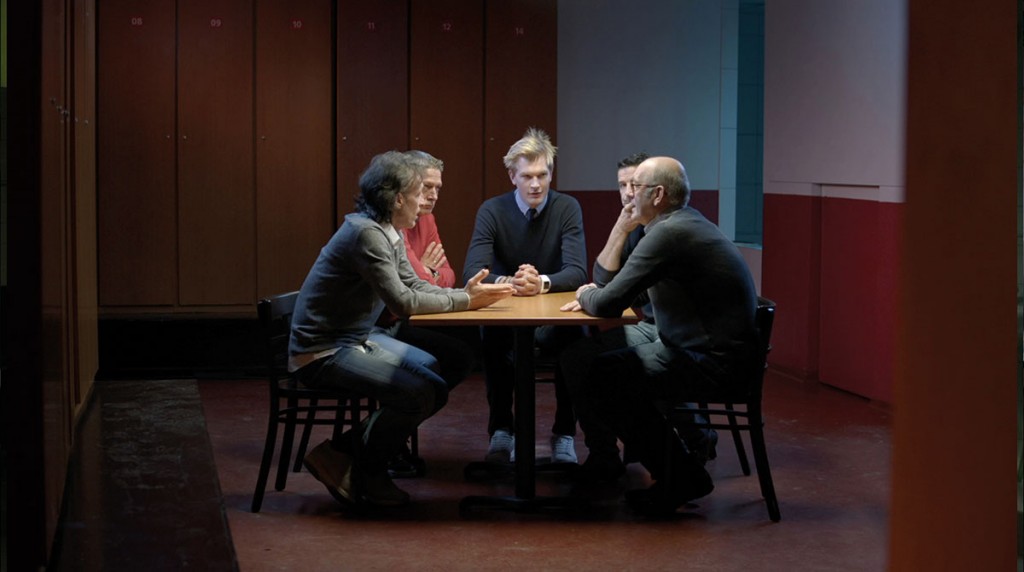 European football – and the English Premier League in particular – is driving public debate as clubs and broadcasters pay huge fees for players and TV match rights. Belgian format The Locker Room shows the other side of sports.

Amsterdam-based Lineup Industries took the hour-long format to MIPCOM with two seasons of strong ratings on Belgian pubcaster Canvas already in the bag. “It’s the only sports-themed show on the channel, and it has delivered a younger audience than expected,” says Lineup co-founder Julian Curtis.

The format takes teams that once found unexpected success and reunites them many years after the game, event or season that made them local legends.

They meet in a locker room or (if that no longer exists) somewhere else with significant meaning to the group, often for the first time in decades, to relive their glories and reflect on what came next.  “It’s the thinking man’s sports show,” says Curtis.

Each episode hones in on two former teammates – one of whom remained a major success and another who faded into obscurity – and follows their stories. “That creates fascinating, contrasting narratives,” says Curtis.

“It avoids the pitfalls of other sports shows, because you don’t need much footage,” he adds. “That means it doesn’t cost as much to produce.”

The show: The Locker Room
The producer: Delkat Binnen
The channel: Canvas (Belgium)
The distributor: Lineup Industries
The concept: Sports meets factual entertainment as icons recall the story of their past glories