Netflix ‘far behind’ in the Indian OTT market 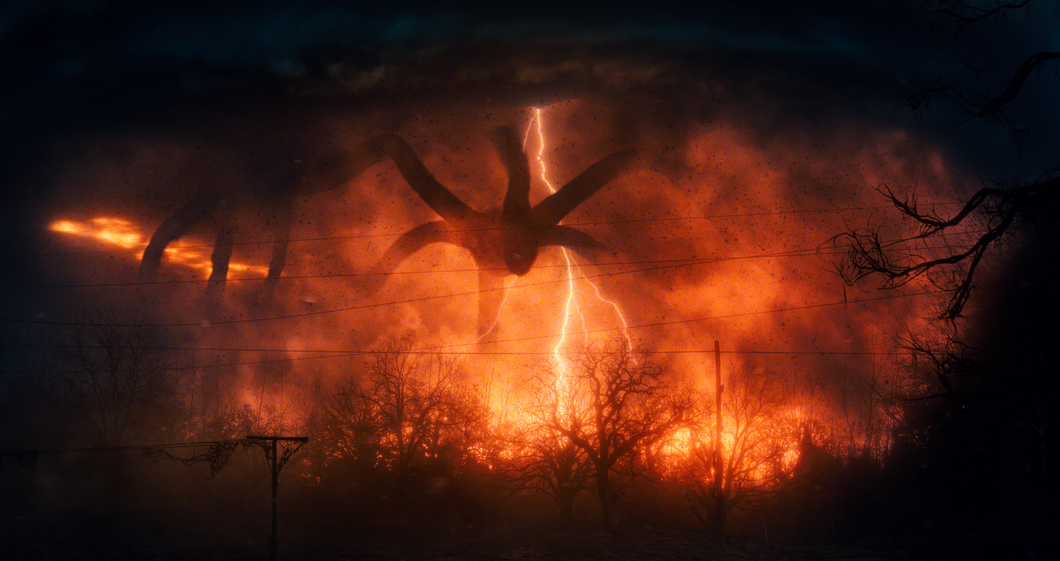 Netflix is “far behind” other players in the Indian over-the-top video market, ranking fifth in terms of user numbers behind local and international rivals, according to new research.

Star India-owned Hotstar and Viacom 18’s Voot have access to local and Western content and both monetise through advertising – with Hotstar offering a ‘freemium’ subscription and ads service and Voot opting for an entirely ad-based model.

The research said that only 2-3% of Hotstar’s user base pays for the service with the vast majority accessing the free, ad-supported content.

It also claimed that in India just some 6% of Netflix users pay to subscribe to the service with the rest “taking advantage of ‘free first month’ trials through multiple credit and debit cards.”

“So far, Netflix has focused on pushing its global content such as House of Cards, Orange is the New Black, Master of None, Stranger Things, Narcos, Daredevil, etcetera, to Indian subscribers,” said Hanish Bhatia, a senior analyst at Counterpoint.

“While it has made significant progress in adding regional content, it still has a lot of ground to make up on competitors. Players such as Hotstar and Voot have higher access to Star India and Viacom 18 media libraries. It therefore makes more sense for them to leverage their strength to penetrate the Indian market.”

Counterpoint estimates that the India OTT video market is currently valued at US$280 million with 100 million customers and will grow at a rate of 35% year-on-year.