Show of the week: The Toughest Job in the Universe 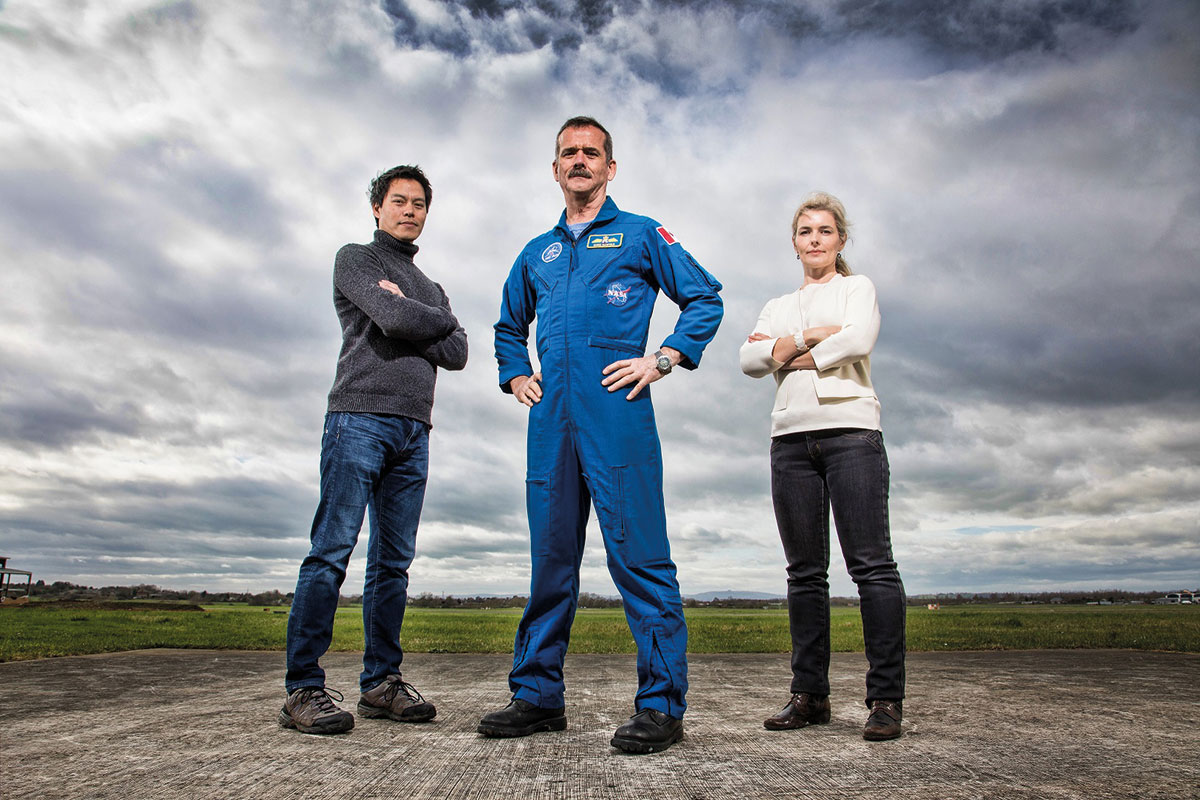 The Toughest Job in the Universe (WT) aims to take reality competition television into space. The show is the result of a collaboration of UK network BBC Two, BBC commercial wing BBC Worldwide (BBCWW) and BBC Science, the latter of which had initially dreamt up the concept.

“Whilst the series takes the form of a fact ent-reality format, it’s based in the unforgiving world of space and the physical and mental ability you need to survive there,” says Sumi Connock, creative director of formats at BBCWW.

“With multiple international locations, we pushed twelve ordinary people through one of the world’s toughest selection processes.”

Challenges in the UK show include flying a helicopter and operating in zero gravity, with the competitors given access to exclusive space training facilities and underwater laboratories. Connock says the profile of the contestants is unusual for reality TV because they are a group of intellectually-minded high achievers not used to failure.

“The intelligence within this format – and our contestants – and the world we explore is fresh and exciting,” says Connock. “Having the phenomenal Commander Chris Hadfield putting our contestants through their paces again reaffirms the real-life authenticity of the format whilstproviding a brilliantly entertaining watch.”

Hadfield will be attending MIPCOM, where distributor BBCWW will be attempting to attract major channels and platforms to the format at a large-scale event.

The show: The Toughest Job in the Universe
The producer: BBC Studios
The channel: BBC Two (UK)
The distributor: BBC Worldwide
The concept: Contestants undertake a brutal programme designed for astronauts