Show of the Week: Japandemonium 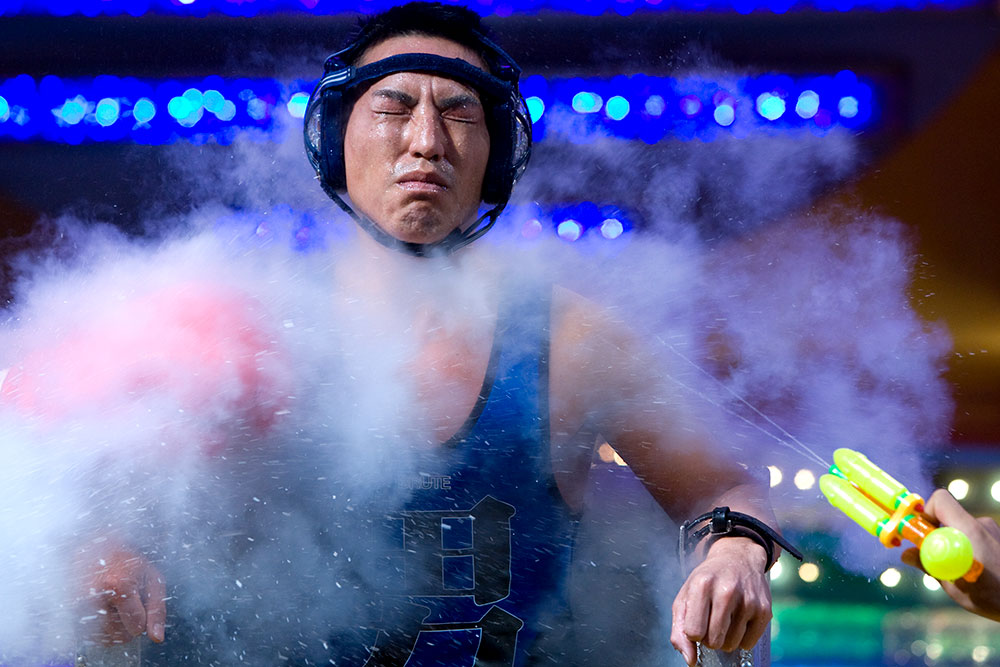 British broadcasters have long had an obsession with Japanese gameshow TV. Just this month Comedy Central announced it was taking new Thailand-shot episodes of the iconic series Takeshi’s Castle, so it’s no surprise terrestrial broadcaster ITV has commissioned Japandemonium.

UK indie Zig Zag Productions is producing the series, which collates the best and funniest clips from Japanese TV, which is known for the extremes it can reach in the name of entertainment.

“They’ve suffered for their art – and now you can sit back, strap in tight and enjoy a fast-paced collection of the best moments, all gathered together into what we like to call a ‘Japandemonium’.”

Asif Zubairy, ITV’s commissioning editor of comedy and entertainment, calls the series “a collection of some of the cleverest, funniest, oddest, most bonkers game shows ever seen outside Japan”.

Tinopolis Group-owned Passion Distribution jumped on the rights (excluding the UK, US and Japan), and will be selling the series to buyers in Cannes next week.

ITV has commissioned its six-part series for a family viewing slot, and Passion will be targeting acquisitions executives with similar needs.

“Family viewing doesn’t get any more enjoyable than watching this mind boggling collection of Japanese game shows,” says Passion’s head of sales, Nick Tanner. “The appeal of clips shows is that they are endlessly watchable and repeatable programming.”