Show of the Week: Black Tulip 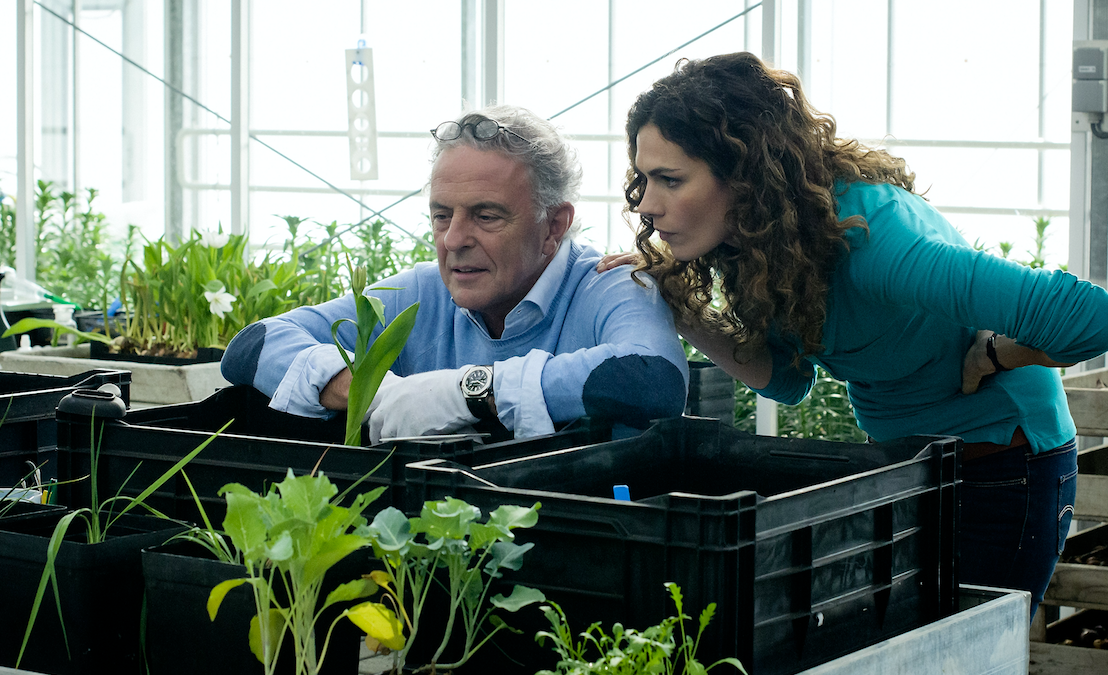 Black Tulip has a number of unique selling points, as Pim van Collem, president and CEO of its distributor, Dutch Features, notes.

“This is a suspenseful drama with lots of romantic elements intertwined,” says van Collem. “It comes from the biggest Dutch producer, NL Film and TV, which is known for its crime series Penoza, a popular Dutch drama that was remade in the US as Red Widow for ABC.

“When RTL approached them to discuss a series, the desire was for something with the same production values,” adds van Collem.

Black Tulip (known locally as Zwarte Tulp) follows the story of two feuding families in the bulb-growing region of the Netherlands. With both attempting to cultivate the rare black tulip, themes of family issues, financial problems and forbidden loves emerge.

“The angle with the little girl is reminiscent of Stranger Things, and those supernatural elements set it apart.”

The show premiered on RTL-owned VOD service Videoland after a successful run on RTL4. The second season was not on free TV in the Netherlands, and van Collem says disappointment from audience proves its popularity.

“We don’t have a big catalogue, but it is boutique and exclusive, and we are very strategic when it comes to acquisitions,” says Van Collem. “This is big budget drama with amazing cinematography, an award winning director and a stellar local cast.

“Plus, buyers want more than eight episodes, and we have two seasons – 24 episodes – to offer them.”