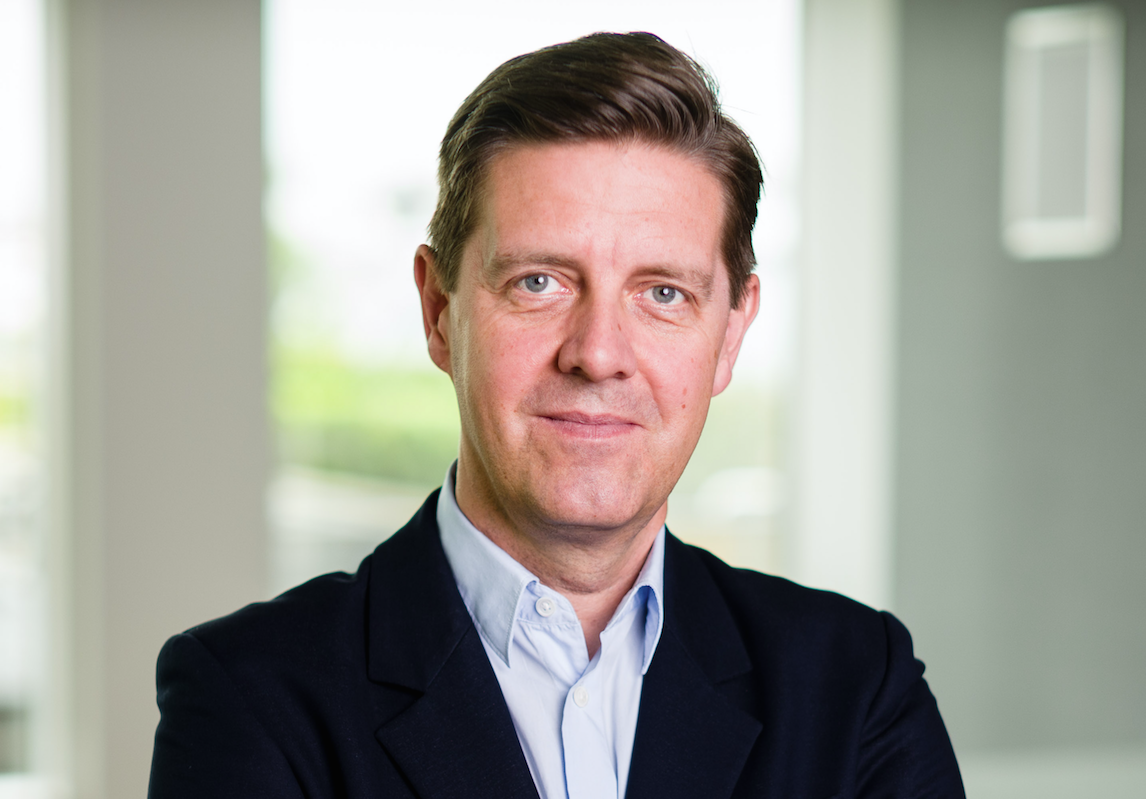 FremantleMedia’s unscripted team in London will soon have a very different look, with Liam Humphreys making a raft of changes as Thames chief Richard Holloway exits.

Execs from Lime Pictures and Betty are also joining, with various others promoted, and Lucas Green moving to Banijay Group as head of content.

The changes are all part of former Channel 4 exec Humphreys’ plan to create “scaled-up factual entertainment”. Seeing as Thames already produces Britain’s Got Talent and The X Factor, how big does he believe Fremantle’s programming can get?

BBC Worldwide quiz format Mastermind is headed to Russia, where BIZ Media is creating a version for Rossiya Kultura

Kvartal 95’s Ukrainian comedy Servant of the People is to be remade for South Korea’s HQ Plus, with Greece’s Star Channel and French prodco Elephant also taking the scripts from Eccho Rights

OTT service Fox+ has launched in Taiwan through Chunghwa Telecom

Super RTL and Cartoonito in Italy are the first buyers of Justin Time’s third season, which Jetpack Distribution sells

Martin Clunes will star in a new ITV drama, Manhunt, which is from Buffalo Pictures

NBCUniversal International Formats will see its edding format Wedlocked remade in Germany and Serbia, for RTL II and PRVA respectively

DCD Rights’ drama launches at MIPCOM, Stan’s Romper Stomper and legal drama Striking Out, has secured presales across the world

Homicide: Hours to Kill and Rediscovering T-Rex are among top new titles on Cineflix Rights’ slate for MIPCOM