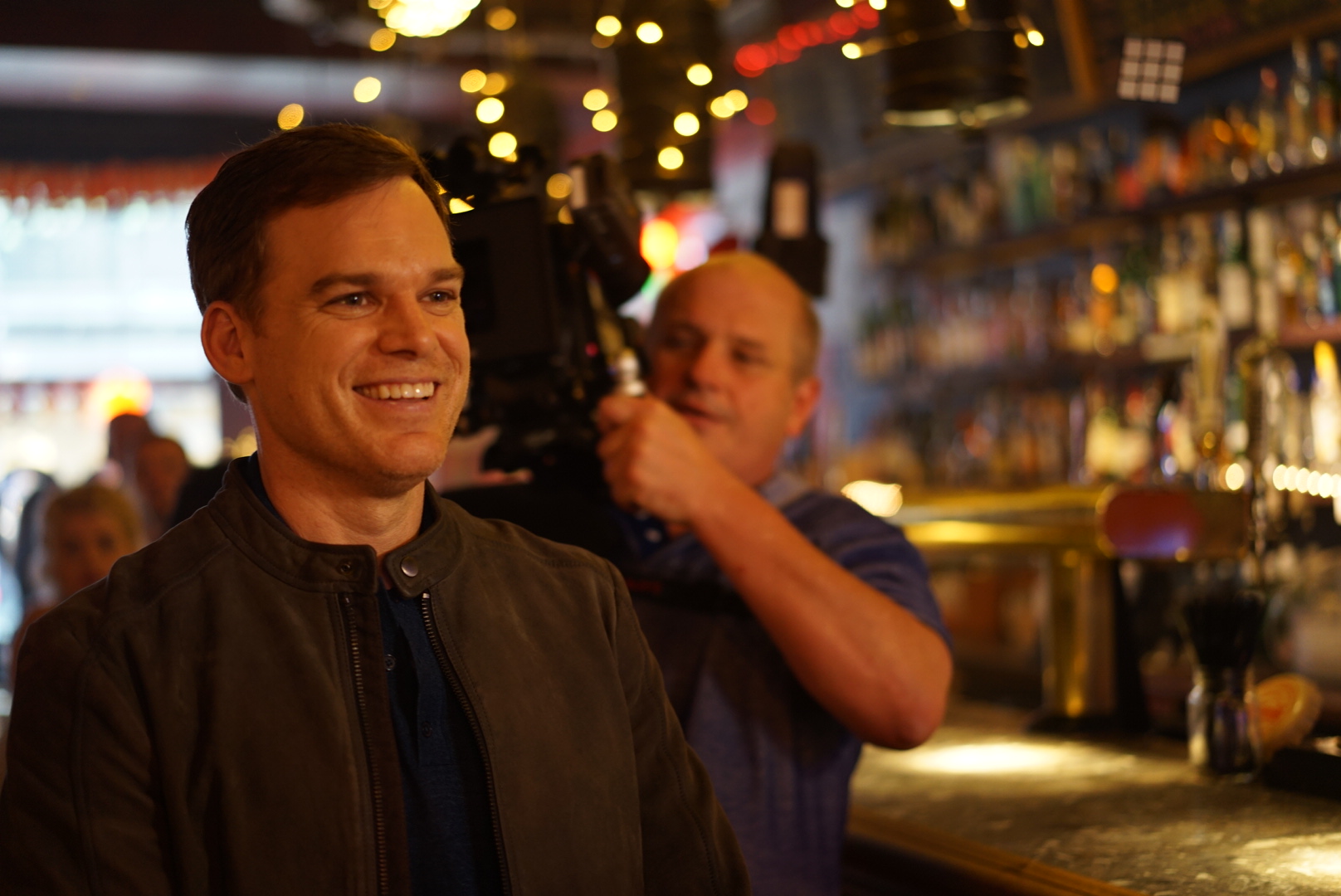 Streaming service Netflix and French paycaster Canal+ have co-commissioned an eight-part drama, Safe, which was previously set for Sky.

A similarly-themed series from Red, Coben and Brocklehurst was announced as a original Sky last year, titled The Four, but this is not the same project as the Netflix-Canal+ drama, a spokesperson told TBI.

Set in a picturesque gated community, Safe follows a pediatric surgeon recovering from the death of his wife, whose life is interrupted by a murder and a disappearance that occur the same night his teenage daughter sneaks out to a party.

Coben and Red co-created a production joint venture, Final Twist Productions, last year. Coben and Red chief Shindler are co-CEOs of that venture and they have worked together on Sky 1 heist drama The Five. However, this is not involved in the project, a spokesperson confirmed.

Shooting began yesterday in Manchester, UK, ahead of a 2018 debut.