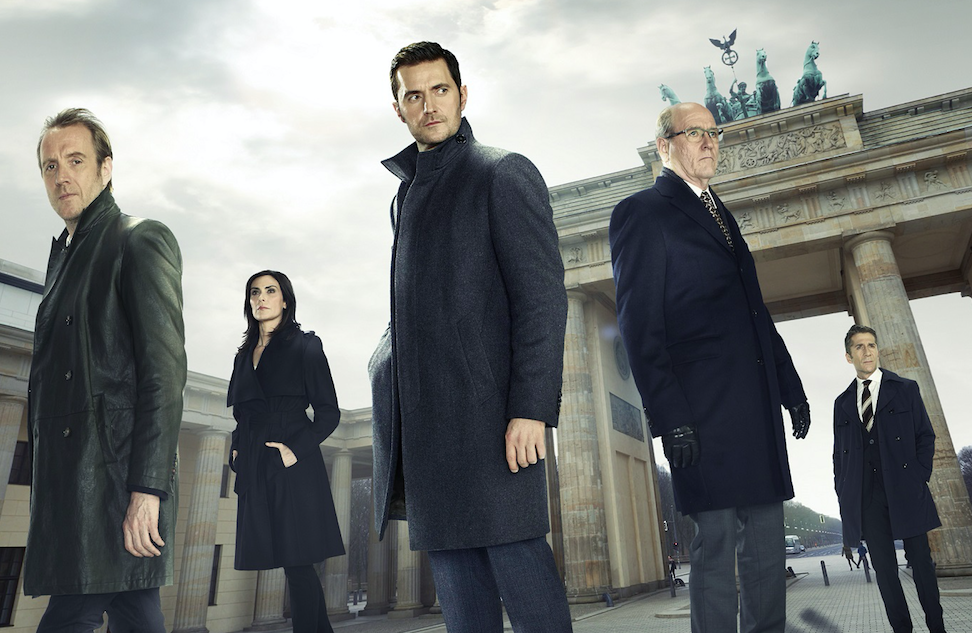 The HBO subscription on-demand services had acquired the ten-episode drama from Paramount Worldwide Television Licensing & Distribution, with Italy’s TIMvision being the other buyer.

HBO Nordic launched as an SVOD service in Sweden, Norway, Denmark and Finland in 2012, while HBO España debuted last November in Spain.

The series was this week chosen to participate as part of a US selection at the upcoming Series Mania event in Paris, France, which is being held on April 12-23.

In the US, the Paramount Television- and Anonymous Content-coproduced drama is headed for a second season on premium cable channel Epix, with production beginning on March 31.

The series follows the activity of a CIA office in the midst of an investigation into a now-famous whistleblower.