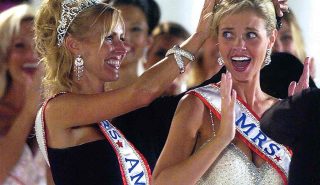 Anonymous Content and Fremantle have linked up with Penny Lane’s prodco Spinning Nancy on a documentary exploring the changing role of American womanhood through the Mrs. America Beauty Pageant’s near half-century history. Mrs. America will be directed by Lane, who set up her prodco with producer Gabriel Sedgwick in 2019, and has Nick Shumaker (Nothing Lasts Forever) […] 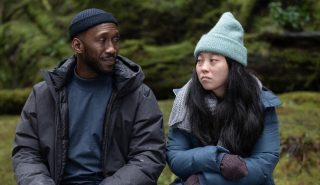 Swan Song and Mr Robot outfit Anonymous Content has formed a joint venture in France with Around The World In 80 Days producer Federation Entertainment, with their first project in the works. Anonymous/Federation will focus on developing and producing TV series and films for both local French and global audiences. It is being led by Dawn […] 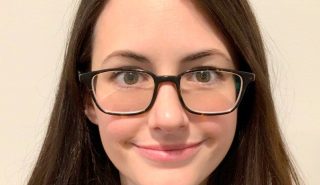 Broken Harts producer Jupiter Entertainment has hired a former Anonymous Content exec and revealed details of new projects with producer duo Ben Pagel and Michael Lappin. Lauren Gerber becomes director of development at the New York-based prodco, which produced Broken Harts and First To The Top of The World for Discovery+. Gerber has worked in production […] 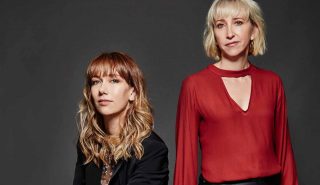 Australian indie Aquarius Films and US-based Anonymous Content have teamed up to co-produce an adaptation of author Amanda Bridgeman’s dystopian sci-fi crime thriller The Subjugate. Aquarius Films acquired the development and production rights to the novel, which will be turned into a long format series, produced by Angie Fielder (Lion) and Polly Staniford (Berlin Syndrome) […] 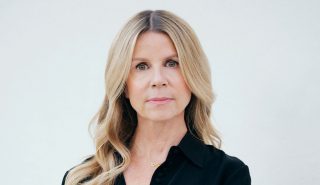 Defending Jacob and True Detective producer Anonymous Content has hired Universal Cable Productions (UCP) president Dawn Olmstead as its new CEO, and promoted former HBO drama head David Levine. Olmstead will lead all management of the TV and film producer, with her appointment coming 18 months after the death of the prodco’s founder and CEO Steve […] 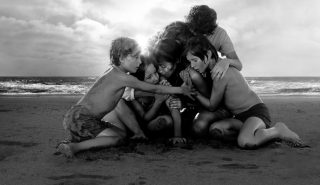 Roma writer and director Alfonso Cuarón has struck an overall deal with Apple that will see him create a raft of new TV projects for the company’s soon-to-launch streaming service. The multi-year agreement will see Cuarón develop and produce shows exclusively for Apple’s TV+ service, but he will continue to work with Anonymous Content on […] 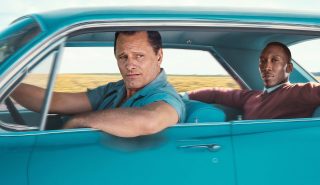 Jeffrey Katzenberg and Meg Whitman’s short-form streamer Quibi has continued its scripted splurge after striking a deal for a suicide-focused drama from Green Book (pictured) director Peter Farrelly. The Now is being produced by Anonymous Content and will be written by Farrelly, The Ranch’s Steve Leff and Pete Jones. It will tell the story of […] 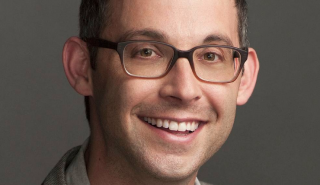 Anonymous Content has hired HBO alum David Levine as president of television. In the newly created position, Levine will oversee the company’s television division and develop and produce projects. Levine exited HBO as EVP and co-head of drama this February after a decade with the business. He joined the company in 2009 as a consultant […]