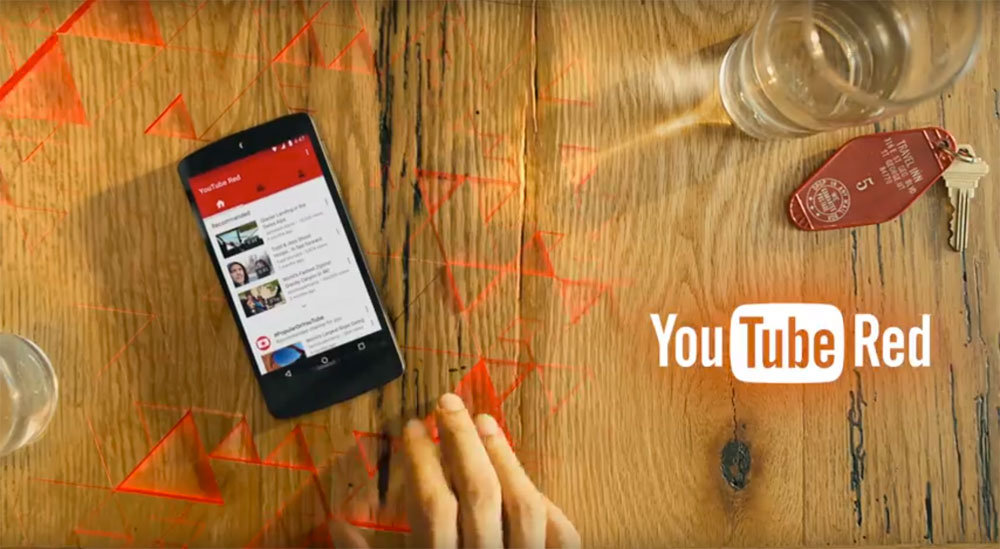 YouTube has ordered an original Christmas special for its subscription Red service.

The Keys of Christmas will be a special featuring Mariah Carey and YouTube star Rudy Mancuso. There will be original music from Carey as well as Ciara, DJ Khaled and Fifth Harmony and the show launches on Red in the US on December 19.

YouTube said the one-off will follow the cast as they follow Mancuso as he endeavours to find out the true meaning of Christmas after finding himself accidentally off the grid on Christmas Eve with no phone.

Endemol Shine North America will make the show with its digital studio Endemol Shine Beyond USA and Just Entertainment Studios.

“The musical icons and rising artists in The Keys of Christmas bring this new holiday tale to life. We are also thrilled to have YouTube comedy star Rudy Mancuso in his first leading role in a music special.”

“The Keys of Christmas is truly a modern take on the holiday variety special, bringing together traditional and digital natives in this very unique musical format for the YouTube audience,” added Bonnie Pan, president, Endemol Shine Beyond USA.

“Nothing makes you believe in a Christmas miracle more than creating a show where over 20 super stars from Mariah Carey to DJ Khaled, Rudy Mancuso, Fifth Harmony and the champ himself, Mike Tyson, all come together,” added Justin Hochberg, CEO of Just Entertainment Studios.