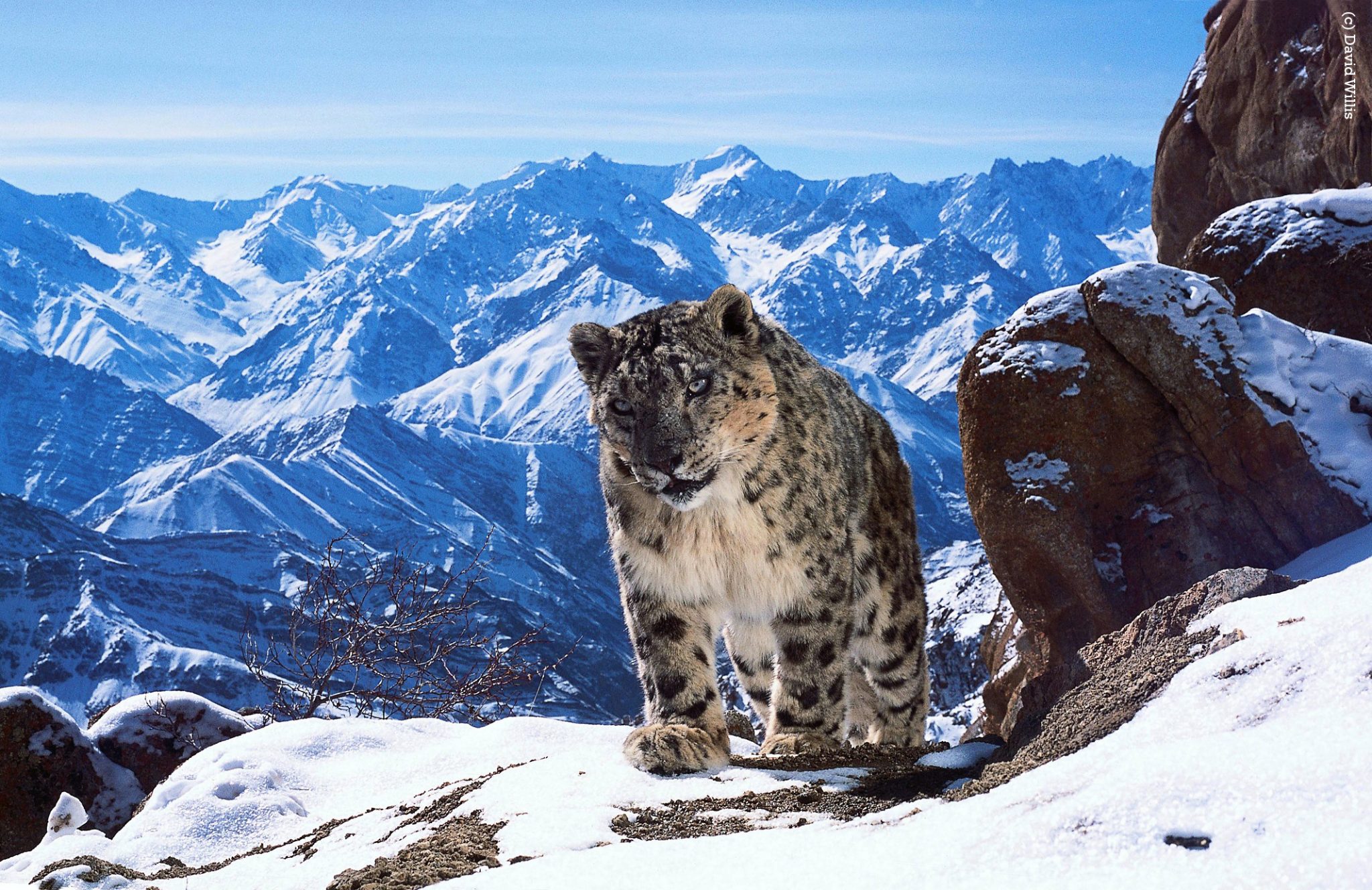 The BBC debuted its groundbreaking wildlife series Planet Earth ten years ago, and the international industry is now about to see the the follow up. Exec producer Mike Gunton tells TBI what to expect.

In the decade that has proceeded the landmark Planet Earth series, television has changed markedly, with new cameras, production techniques and genres emerging. Planet Earth II makes the most of all of this, says Mike Gunton (right), creative director of factual the BBC Natural History Unit.

“It has been ten years since our brand-defining series, and yet so much had changed in those years in terms of the ways we can tell stories and the natural world itself,” he says.

The original series ran to eleven episodes – ten 50-minutes programmes and a ten-minute behind-the-scenes featurette (a trope that has been adopted in many BBC factual series that has followed). Planet Earth II is six eps long, though with the upcoming Oceans (working title) and The Hunt the package for buyers is effectively more hours than the original.

Planet Earth II comes with the usual beats of a high-end, blue-chip BBC factual series – David Attenborough is the presenter, the habitats featured are varied and dramatic, and the camera techniques are cutting edge.

“It’s all shot in ultra HD [4K], which shows off the epic scale of the production,” says Gunton, who is executive producing for the NHU. “It also employs camera trap techniques that the animals themselves can almost operate – that’s the sense of privilege we’re aiming for.”

Gunton uses the word “immersive” variously to describe how producers have used the latest image stabilisation, remote recording techniques and aerial drone technology to film deserts, grasslands, jungles and cities, and the animals that survive within them. 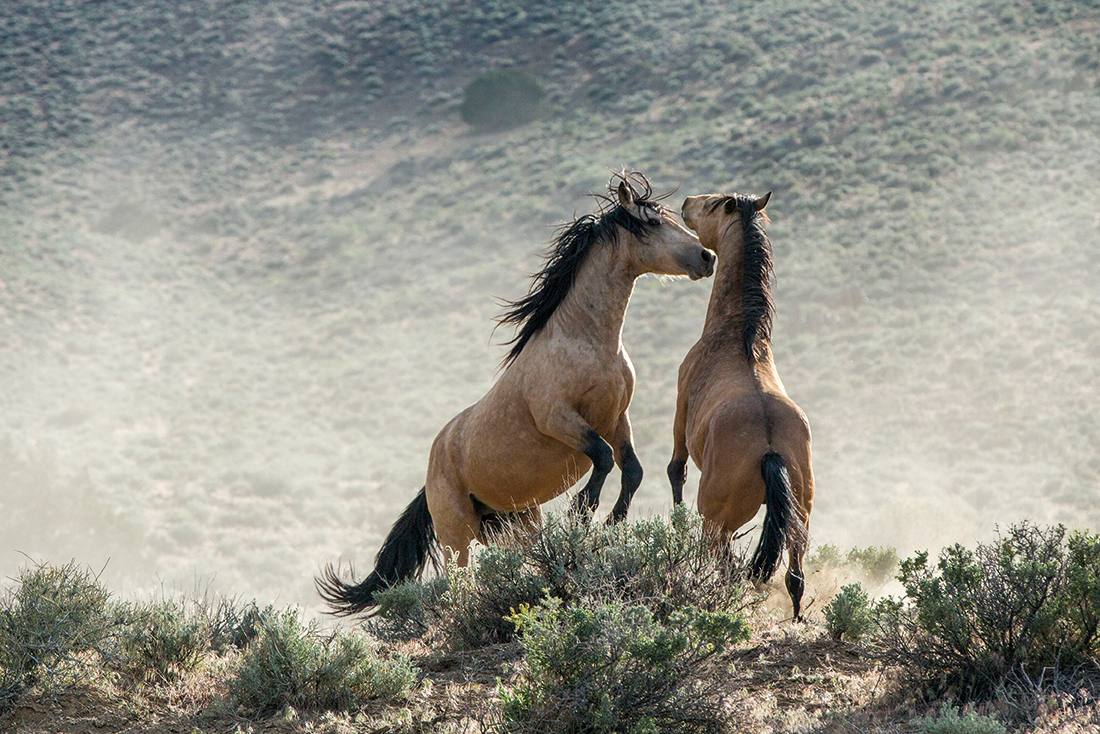 There has been a particular focus on using the language of high-quality television drama that’s currently popular with mainstream audiences to tell the stories of each episode. “We’re trying to find language that connects with people who watch high-end drama,” says Gunton.

There have been other deviations from the original series, he adds: “Rather than just taking God’s perspective, we’re now down with the animals. One of the few criticisms of Planet Earth was that it was distant. We want to involve people and take them to places they could never go to themselves. That sense of privilege – and I think that’s the right word – is a unique experience that you are being offered.”

In order to play down expectations, the BBC originally claimed the series was called One Planet, before the true title was unveiled around the BBC Worldwide Showcase. BBC One, BBC America, ZDF and France Télévisions are the coproducing broadcasters.

BBCWW took the series to MIPCOM and will distribute before rival series hit the market. Netflix makes its play in the genre with Our Planet, with the original Planet Earth producer, Silverback Films, producing. However, that doesn’t land until 2019, meaning Planet Earth II has a clear run at reclaiming the space.

Two episodes in, ratings have been huge. The first episode on was the biggest-rating natural history programme in the UK in 15 years with more than nine million viewers.