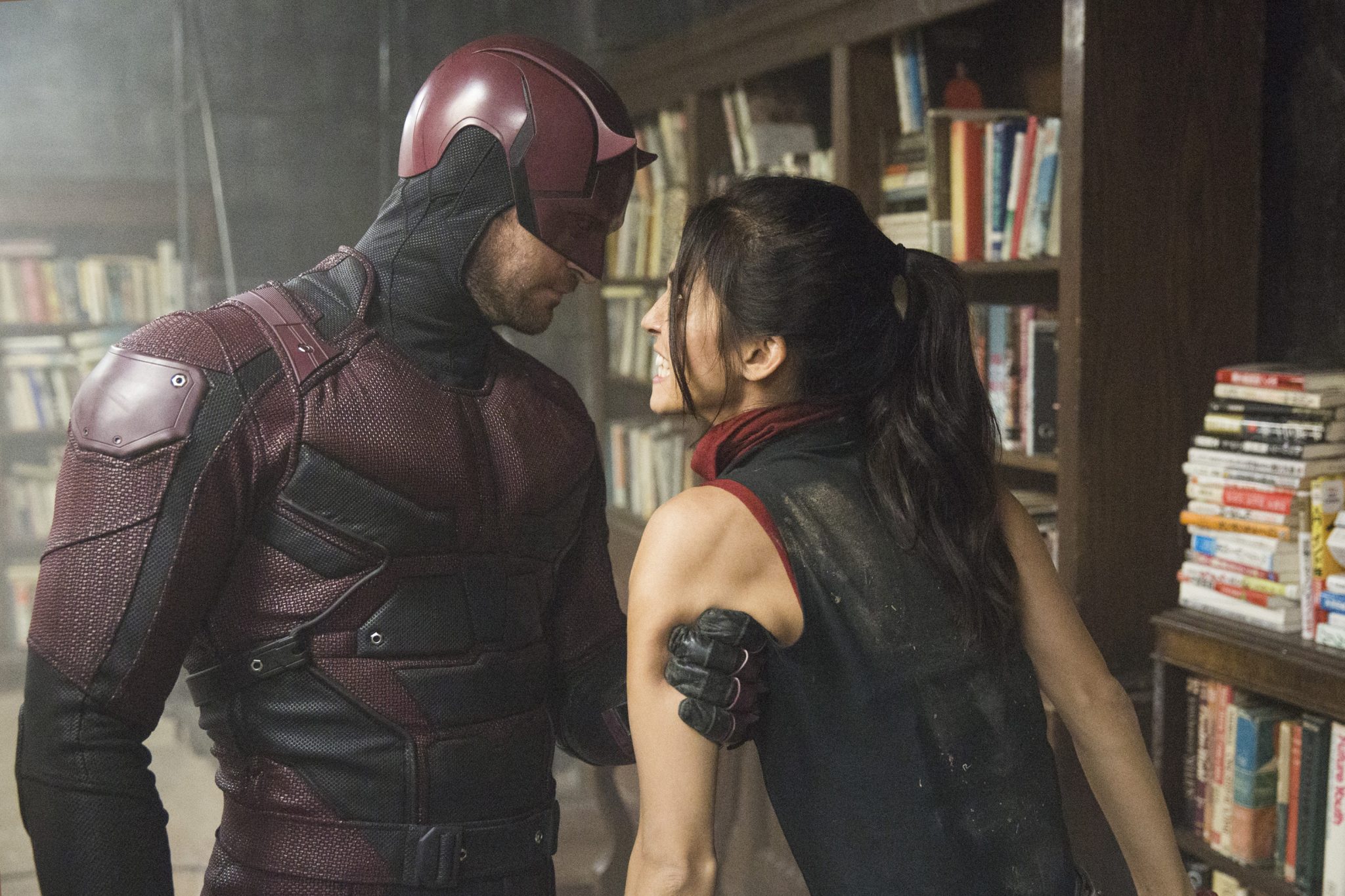 Netflix has revealed plans to fully localise its on-demand service in Poland, striking back at doubters who have suggested the SVOD company is “irrelevant” in eastern Europe.

Netflix added it had signed a carriage agreement with a first local partner, T-Mobile. This will allow the telco’s customers to pay for Netflix through their accounts.

Netflix has been widely criticised in the central and eastern European region for simply porting in its offer from English-speaking territories, but the service said the revised product would mix Polish and Hollywood titles, originals and kids series, with more than 80% now available dubbed or subtitled in Polish.

Industry panellists at the NEM market in Dubrovnik, Croatia, in July said Netflix’s content was “irrelevant for this region” and “very disappointing”.

At the same market, Central European Media Enterprises co-CEO Christophe Mainusch said that Netflix could not compete with local players in central and eastern Europe because the markets are too small to justify a significant investment in local content by the subscription VOD giant.

He also suggested the price difference between Netflix and existing pay TV services was not large enough to incentivise pay TV subscribers to churn.

Digital TV Research analyst Simon Murray has also warned that Netflix needed to localise its offer in Poland “quickly” before rivals make their moves, while Ampere Analysis research in May suggested Netflix’s Polish service was its ‘least European’ offer.

Today’s move is, in part, is a response to those criticisms and also to the European Union, which is keen to force Netflix to up its level of local content on each of its services in the EU.

“We always knew the Polish people had a big appetite for great entertainment,” said Reed Hastings, co-founder and chief executive officer of Netflix.

“Now we know it and we’re delighted to offer a more localised Netflix experience in Poland that will continue to grow with great TV shows and movies from here as well as around the world.”

Netflix original series dubbed or subtitled in Polish will include House of Cards, Orange is the New Black, Stranger Things, Narcos, Marvel’s Daredevil (pictured) and Jessica Jones, The Get Down, Making a Murderer, Winter on Fire and Chef’s Table, and exclusive movies The Do-Over and Ridiculous 6.

Netflix took its service around the world in January this year, simultaneously launching in 130 territories to bring its overall footprint to 188 territories, making it the world’s first global SVOD network.