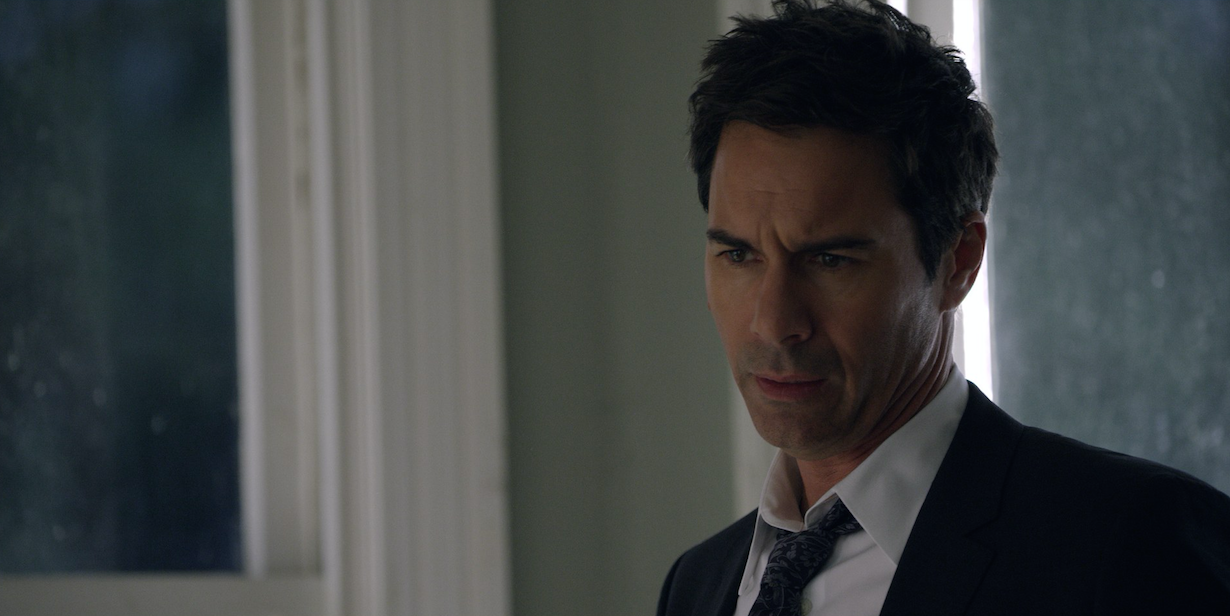 Peacock Alley is producing the series, which will shoot in the Canadian city of Vancouver. Netflix will take the exclusive rights internationally, with Showtime launching it in Canada.

Set hundreds of years in the future, the show follows a group of the last surviving humans as they discover the means to send consciousness through time and into the bodies of ordinary people in the 21st century.

Will & Grace‘s Eric McCormack (pictured) will play the lead. “My old friend Brad Wright has created a fantastic, complex story with some very rich and complicated characters, and I’m awfully happy to be one of them,” he said.

Wright, who will pen the series, added: “We’re thrilled to be working with Showcase and Netflix, and are so proud that Travelers was originally developed at the CFC Prime Time TV Programme with Canadian writers.”

Wright created and wrote both Stargate SG-1 and Stargate: Atlantis.