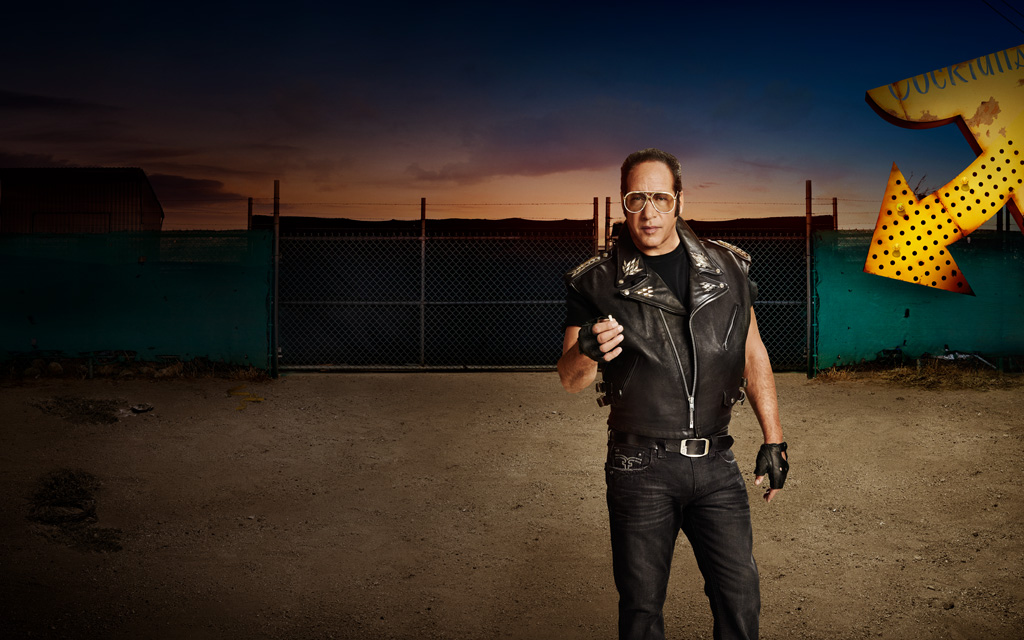 US premium cable broadcaster Showtime is launching all episodes of six-part comedy Dice all at once.

This is the first time Showtime has applied the binge-viewing model to a new series, and comes after premium cable rival Starz did the same with drama Flesh and Bone in November last year.

Dice will be made available to Showtime’s subscribers on the Showtime Anytime and Showtime On Demand platforms on Sunday, April 10 at 12am. The first episode will debut on the linear channel later the same day.

Various cable and broadcast networks in the US are experimenting with the binge-viewing model Netflix and Amazon Prime Instant Video first popularised. For example, NBC last year launched serialised drama Aquarius online before its linear debut.

Dice is a scripted, semi-autobiographical series following controversial nineties comedian Andrew Dice Clay as he attempts to restart his career in Las Vegas.

“With its six episode run, we feel this comedy is ideally suited to being consumed all at once,” said Showtime president Gary Levine. “We’re always looking for new ways to make our programming stand-out, and we’re confident that a ‘Dice binge’ will appeal to both fans and skeptics alike, and help spread the word about his very funny new Showtime series.”