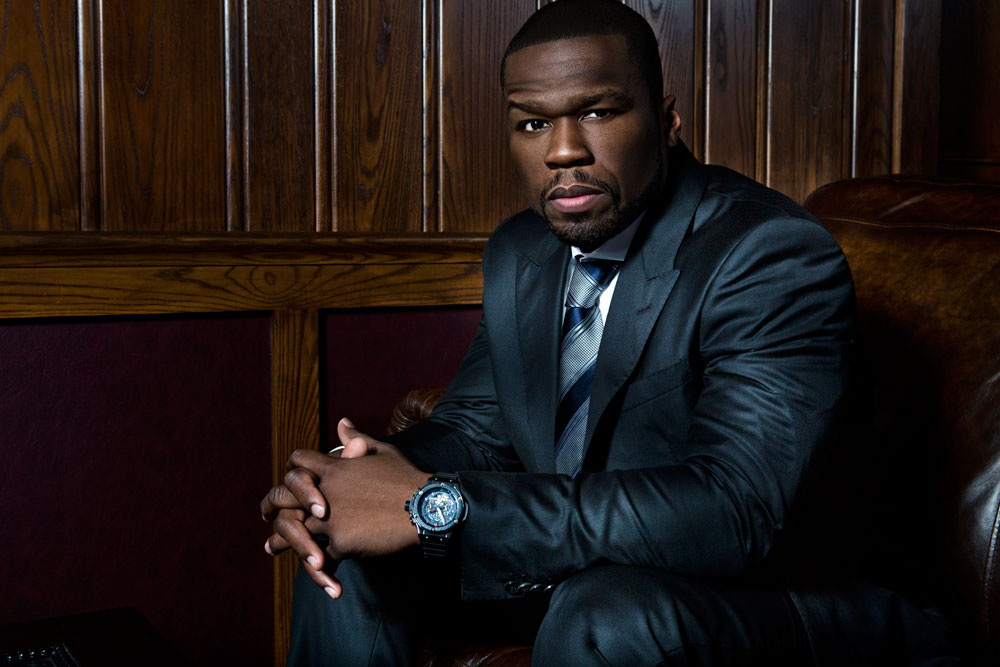 50 Cent Presents (WT) will star and be executive produced by the hip hop artist and entrepreneur, whose real name is Curtis Jackson.

“I grew up watching variety shows and am excited to put my own spin on the format,” said Jackson. “I hope everyone is ready to bring their talent forward, I want to show the world the best of the best.”

Back Roads Entertainment is producing for A&E, with its exec Colby Gaines executive producing alongside Jackson and Stephen J. Savva from G-Unit Film & Television.

“Leaning into A&E’s legacy in showcasing the arts, we’re setting out to redefine the traditional variety show,” said Frontain Bryant. “50 Cent is the perfect partner to refresh this classic format. He is a true tastemaker across industries and we are excited to see his impressive showcase of talent.”

Jackson launched his production company in 2005. He has an overall deal with premium pay TV channel Starz, which has spawned drama Power, currently heading into a third season.

G-Unit also sold scripted comedy My Friend 50 to Universal Television, has an unscripted project in development with Bunim Murray Productions, and another two unnamed scripted projects that it says will be announced in the fourth quarter of this year.