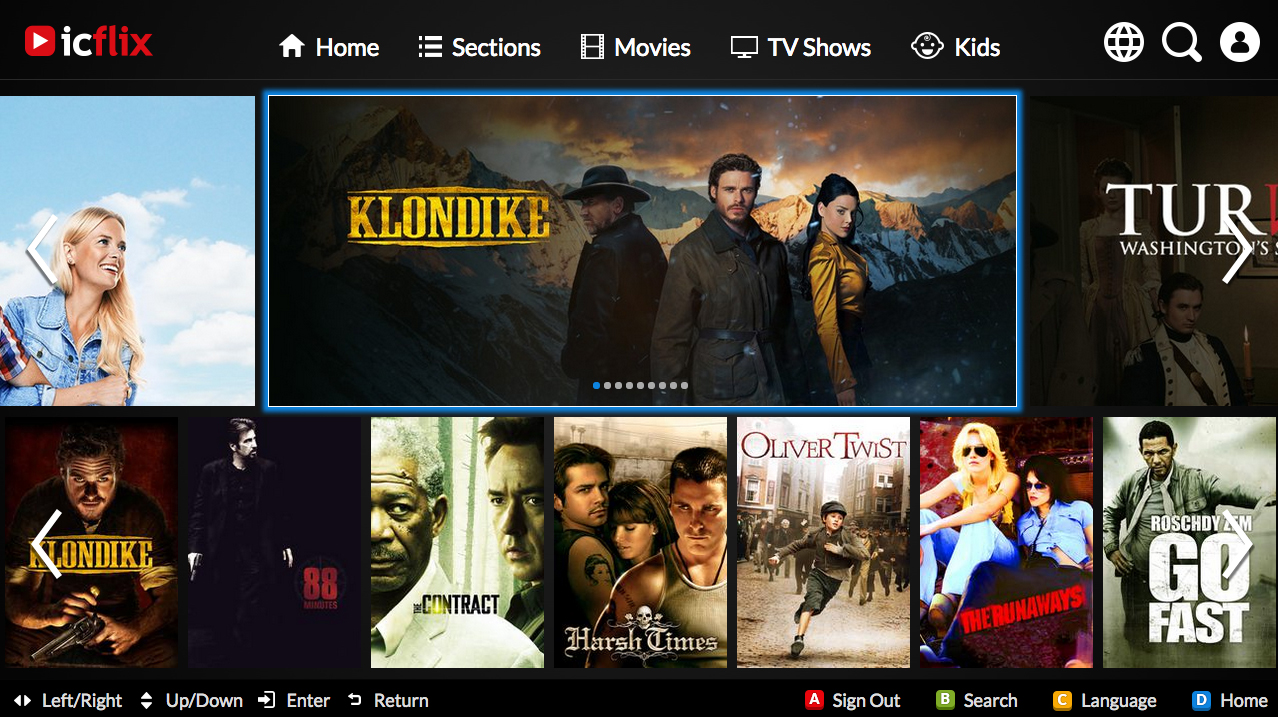 The SVOD platform launched two years ago as the MENA region’s first-of-its-kind service, with Arabic-speaking ex-pats in the UK, the US and Canada also able to sign up.

Sixty-thousand-plus hours are now being consumed each month thanks to what the privately-owned company describes as “strategic partnerships and unconventional methods of marketing” and “rapidly rising” OTT consumption in the MENA region.

“There’s an apparent trend towards increased viewing online, particularly amongst young people as they want uninterrupted viewing and want to watch what they want and when they want,” said icflix co-founder and CEO Carlos Tibi.

He pointed to increased customer mobile device usage as another driver and “bigger content acquisition and original content production” as being other factors in the growth.

The company provides a mix of Hollywood, Bollywood and what it describes ‘Jazwood’ (Arabic studio content) TV series and movies.

The number comes as Starz continues to make in-roads into the MENA subscription on-demand market after launching its Starz Play platform there in April.

The shadow of Netflix also looms over its competitors in the region, as the streaming giant is expected to launch in the region as part of its 200-territory roll-out plan.