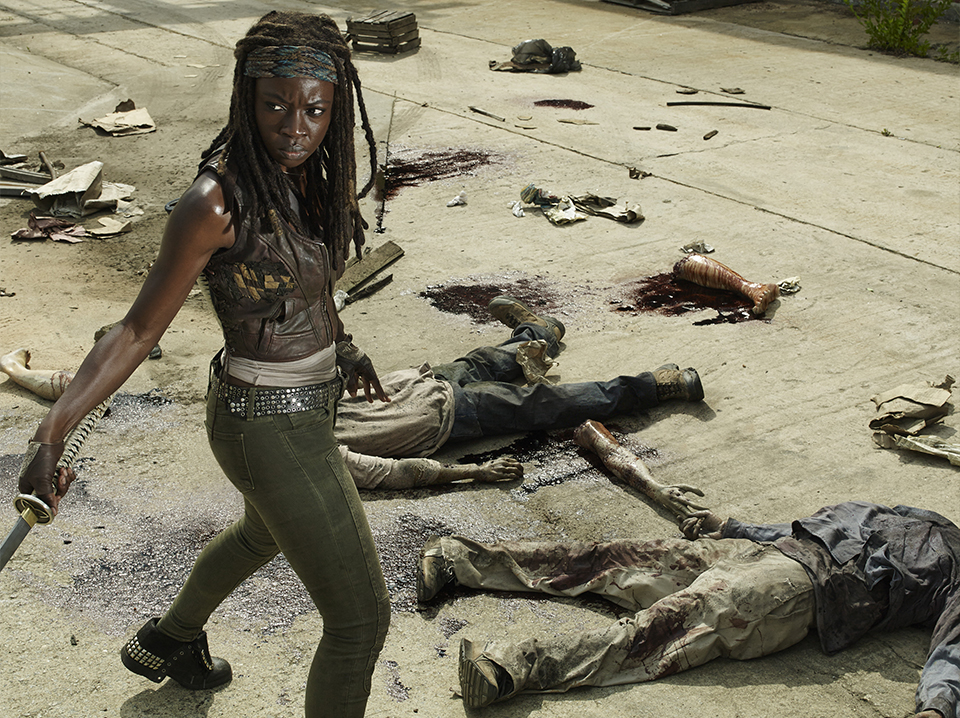 The multiyear agreement comes after zombie drama The Walking Dead ascended to the top of the all-time non-sports cable ratings list in the US and became a worldwide smash.

The new deal sees Kirkman continuing as executive producer on the show, which is based on his comic book of the same name, plus developing new projects with the network.

Kirkman is currently working on the much-anticipated Walking Dead spin-off, Fear the Walking Dead, and Outcast, which is outside his deal with AMC and is instead for another cable channel, Cinemax, and Fox International Channels. He also exec produces Walking Dead companion piece Talking Dead.

He also reportedly has in development Thief of Thieves, a drama about a master thief with dual identities, in development at AMC and Clone, which is based on David Schulner’s comic and is for Syfy via Kirkman’s Skybound and Universal Television.

“Robert Kirkman is a remarkable creative talent, a partner and a friend,” said AMC and SundanceTV president Charlie Collier.

“We at AMC feel so fortunate to be working with him in-house and – beginning this summer, among other shared endeavours – extending our fight against the zombie masses to another major metropolitan area.”