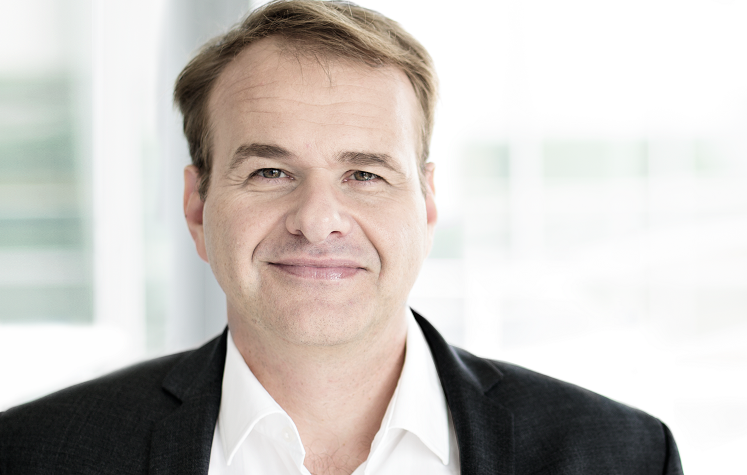 Endemol and Shine have begun working as a merged unit in Germany this week, with the shape of their united subsidiary divisions now known.

Arno Schneppenheim will be director of the local production-focused Comedy and Light Entertainment unit, and ESG subsidiary Florida TV, while Shine Germany deputy CEO Holger Rettler becomes director of a new label, Show, which produces the German versions of Who Wants to Be a Millionaire and Got to Dance.

Endemol Germany’s Rainer Laux takes on the Reality division, which creates Celebrity Big Brother Germany among other shows, and Wolter is helming the Docu & Factual division while a permanent director is sought.

Also coming under the Endemol Shine Germany umbrella are digital unit Endemol Beyond, whose CEO, Georg Ramme, is also responsible for the international Endemol Beyond business.

Formats from the German company include The Brain, which has sold into seven territories, and Host in a Box, which has gone to three.