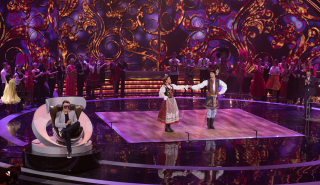 Several broadcasters in the CEE region have ordered local version of Endemol Shine gameshow The Brain. In Poland, Polsat will run the show, with Endemol Shine Poland producing. A pan-Balkan version will also be made and go out on the free-TV RTL and PRVA channels. The studio format showcases the extraordinary mental abilities of ordinary […]

US broadcaster Fox has ordered an eight-hour unscripted series, Superhuman, based on Endemol Shine Germany format The Brain. This comes after Fox aired a two-hour special of the format on January 4. The format sees contestants with extraordinary skills competing for a cash prize. In Germany, the series is in its sixth season, while distributor […] 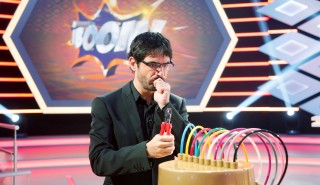 “Buyers have been looking for more than straightforward Q+A for some time; they want more escapist shows with more fun built in,” says one distribution boss, underlining the challenge of selling question and answer-based shows. Although Q+A lends itself very well to younger-skewing digital applications, buyers are wary quizzes skew old. One answer is to […] 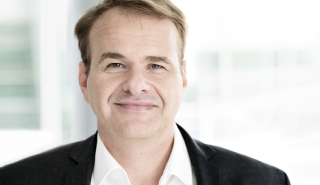 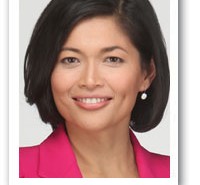 Name: Airin Zainul Title: Group general manager, ntv7 & 8TV, Media Prima Berhad Ahead of the ATF market in Singapore, TBI spoke to key buyers in the region about their acquisitions strategy TBI: Describe the profile of the channels for which you are buying? AZ: 8TV and ntv7 are the number one and number two […] 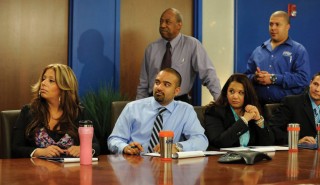