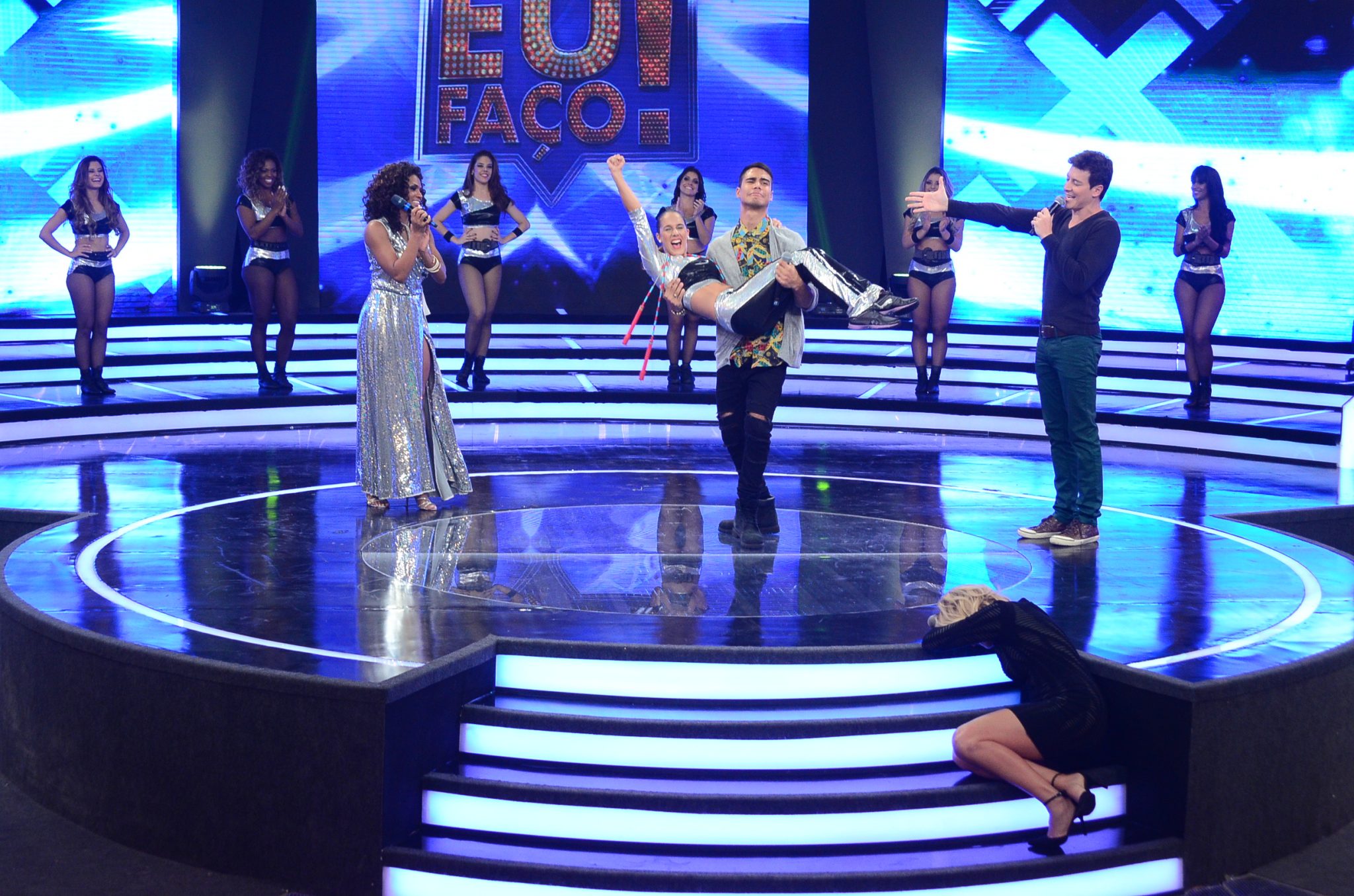 US broadcast network NBC has tapped Armoza Formats for a local version of entertainment show I Can Do That!.

NBC stablemate Universal Television will produce a six-episode season, with the first going out as a two-hour special and the following five running to an hour.

Live-studio format I Can Do That sees six celebrity cast members performing entertainment skills they did not know they had. It is currently in production in 15 territories, with upcoming launches set for Spain’s Antena 3 and Bulgaria’s Nova TV and second seasons set for Italy’s Rai Uno and Brazil’s Rede Record.

“Our viewers are going to fall in love with how these natural born entertainers push themselves outside of their comfort zones to put on a spectacular show every week,” said NBC’s president, alternative and late night programming, Paul Telegdy.

NBC’s acquisition is notable, as in making the deal the Comcast Communications-owned channel has become the first broadcast net to acquire an Israeli show since ABC’s remake of Rising Star bombed.