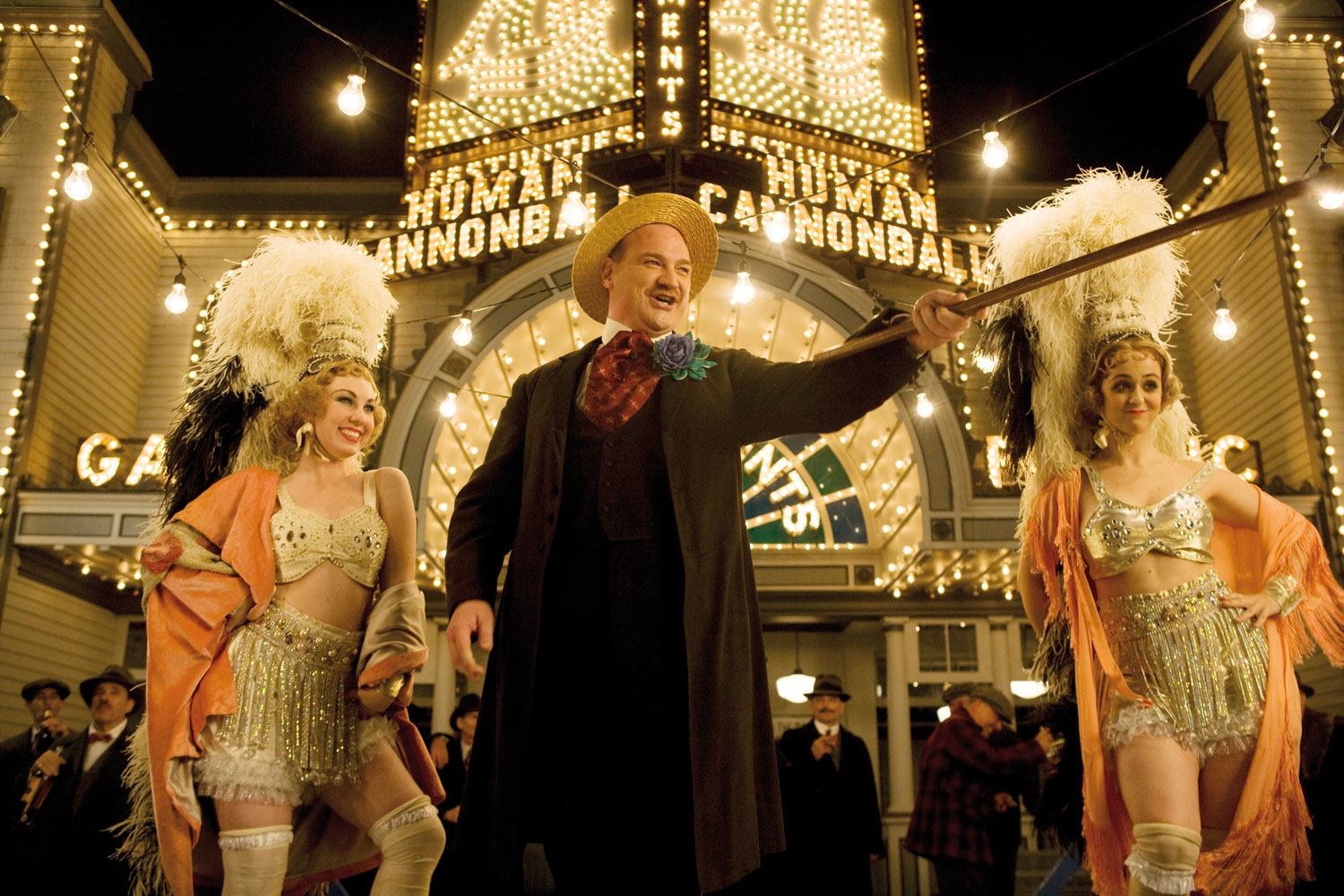 The deals come as Australia’s on-demand market adapts to a number of new services launching in the territory in recent months, and ahead of the upcoming launch of Netflix.

It has also bagged shows from CBS Corp-owned Showtime, comprising Dexter, The Borgias, Californication, Deadwood and Ray Donovan. Homeland is not included.

On the drama front, Stan has taken Rake, Redfern Now, Miss Fisher’s Murder Mysteries, Jack Irish and Janet King, and on the factual side it gets Whitlam: The Power and the Passion, Wide Open Road and Gallipoli From Above.

Also included are children’s and family shows such as The Wiggles, Dorothy the Dinosaur, Guess How Much I Love You, Justine Clarke, Octonauts, Angelina Ballerina, Bob the Builder, Thomas and Friends, Fireman Sam, Sesame Street and Mister Maker.

“We’re very proud to support Australian-made productions and offer Stan’s members a wide range of programming that can be viewed whenever and wherever they want,” said Stan’s director of content and product, Nick Forward. “Our partnership with ABC Commercial shows a continued commitment to investing in Australian content.”

Commenting on the Presto deal, Shaun James, director of Presto and video-on-demand, said: “We’re pulling out all the stops to ensure we have a compelling line-up up television content available for our subscribers when Presto Entertainment goes live.”