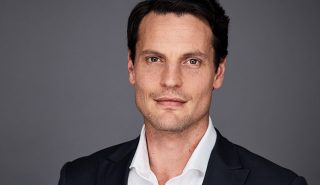 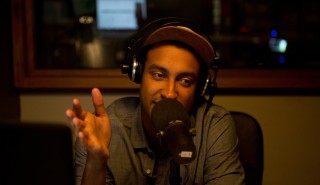 An Australian federal court has approved the merger of Nine Entertainment and Fairfax Media, which would create the nation’s second largest media conglomerate after News Corp. The Sydney-based court ruled that it would approve Nine’s takeover of Fairfax on Tuesday. This is the last stage of regulatory approval, but it could still be challenged up […]

Fairfax Media shareholders have backed the 150-year-old Australian firm’s merger with commercial channel Nine Network, which is to have complete ownership of streaming platform Stan.  The merger, which was first announced in July, sees Nine taking a controlling 51.1% stake in Fairfax, creating a company with a combined market value of $4.2bn. The combined business […] 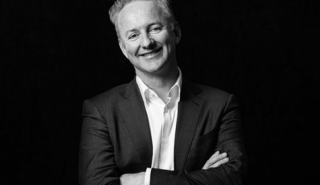 Commercial TV network Nine Entertainment this morning confirmed it had agreed a merger deal with one of Australia’s most venerable legacy media companies, Fairfax Media. The deal will see Nine take a controlling 51.1% stake in Fairfax, and will create a company with a combined market value of $4.2bn. The company will take the Nine […]

Fairfax Media, which owns a 50% stake in Australian SVOD service Stan, may be sold for around A$2.76 billion (US$2.05 billion). Financier TPG Group, which owns stakes in STX Entertainment and US Hispanic broadcaster Univision, is looking to buy 100% of the Sydney-based media and publishing group for around A$1.25 a share. TPG is leading […] 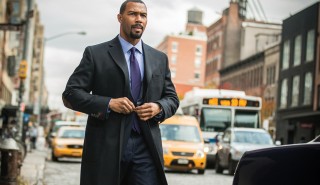 Australian subscription on-demand service Stan has bought Starz series such as Power and the upcoming Ash Vs Evil Dead. The deal for the aforementioned shows and ballet drama Flesh & Bone are exclusive and represent a debut in the market for the trio. Stan made the first two episodes and all of season one of […]

Australian SVOD service Stan is on course to sign up 100,000 members just a month after its launch, according to one of its parent companies. Nine Entertainment Company said subscriber numbers were running between three and four months ahead of schedule, and that Stan was on track for more than 100,000 by mid-March. The platform, […]

Australian SVOD platform Stan is getting into the originals game by working up a pair of drama series. The first is Wolf Creek, an adaptation of the Australian horror film that’s now in development, while the other is titled Enemies of the State. The news comes just weeks before Netflix enters the Australian market, and […]