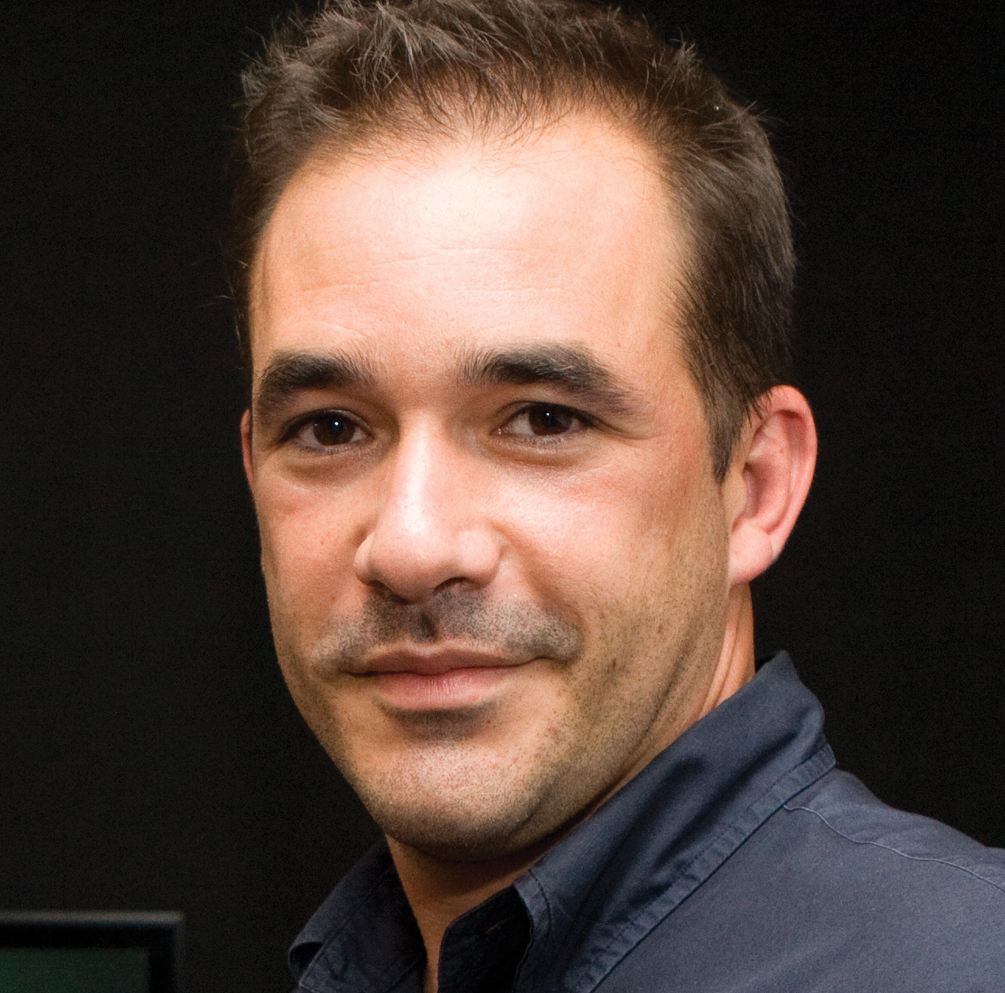 Wuaki.tv, the streaming video service owned by Japanese e-commerce giant Rakuten, has launched in France just two weeks after the launch of Netflix in the country.

Wuaki.tv will be available on the interent, game consoles, tablets, PCs smart TVs and via the Chromecast HDMI dongle in France.
Unlike Netflix, Wuaki.tv has until now adopted a transactional video-on-demand model, with titles available from €3.99 (US$5.09). Titles available in France will include Qu’est-ce que j’ai fait au bon Dieu, Les Garçons et Guillaume à table! and La Belle et la Bête.

Jacinto Roca, CEO of Wuaki.tv, said that the group was in discussion with ISPs, but that access via set-tops was not an immediate priority and that nothing is expected on this front before Christmas.

Wuaki.tv has an advantage in France in the shape of PriceMinister, the country’s second-ranking e-commerce site, which is owned by its parent company and already has 20.8 million registered users. Wuaki.tv has been operating in France in beta mode for some time, available for the most part to PriceMinister customers. Roca said that the two services would seek to maximise synergies.

Wuaki.tv, which is already available in Spain and the UK, plans to launch in 15 European countries over the next year, including Germany and Italy. Following that, it will look to expand into other international territories where Rakuten has a presence, including the US, Asia and Latin America.