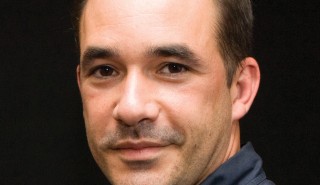 Wuaki.tv, the streaming video service owned by Japanese e-commerce giant Rakuten, has launched in France just two weeks after the launch of Netflix in the country. Wuaki.tv will be available on the interent, game consoles, tablets, PCs smart TVs and via the Chromecast HDMI dongle in France. Unlike Netflix, Wuaki.tv has until now adopted a […]