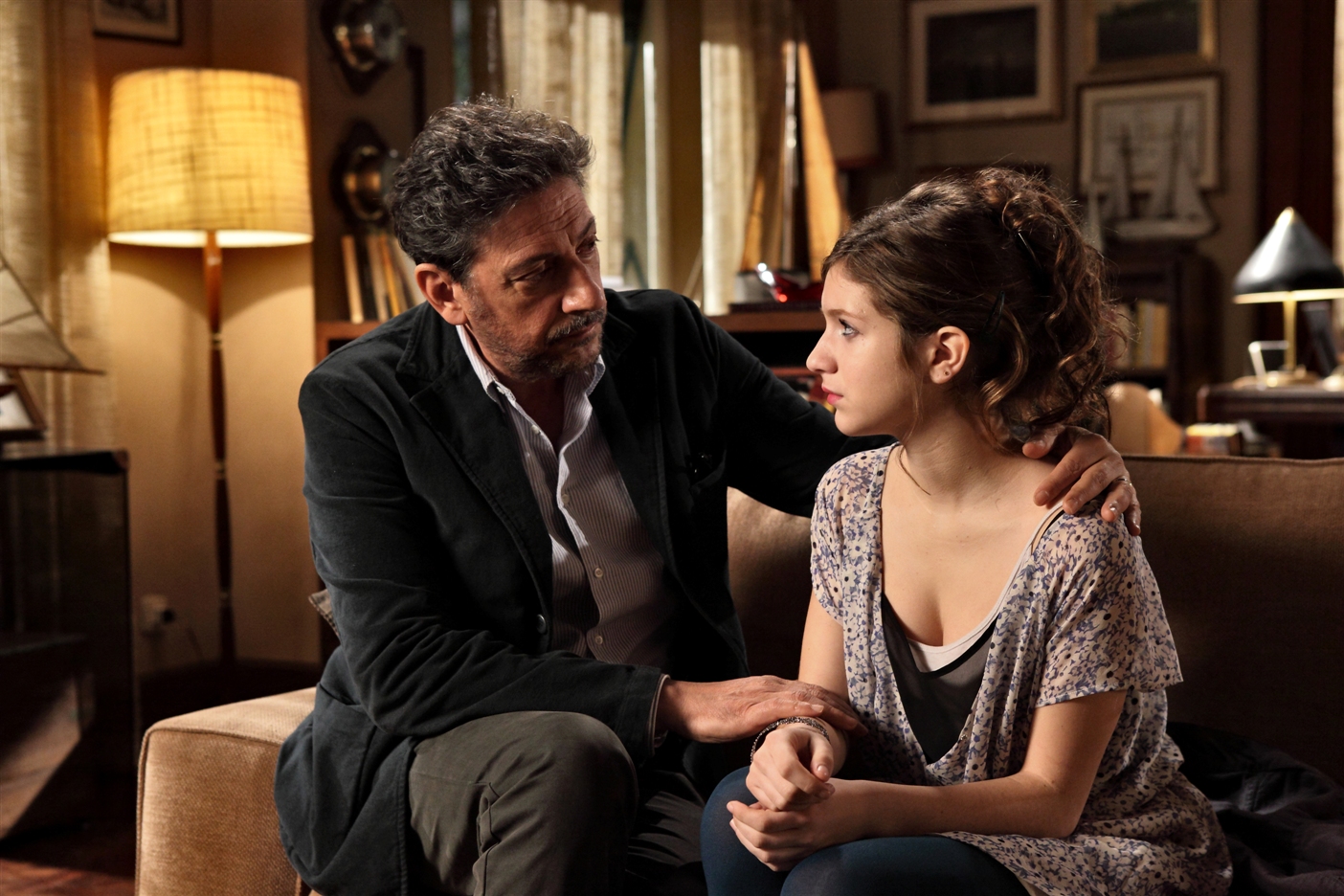 Italian drama producer Wildside has launched a pair of new production divisions as part of a bid to create scripted formats for the global market.

Wildside launched in 2009 as the result of a merger between Italian firms Wilder and Offside, and has now launched TV production unit Wildside Series and film arm Wildside Cinema to tap into a recent “significant uptake” in overseas programming sales.

Wildside Series will draw on the experience of the Wilder side of the business. Wilder launched in 2001 and has produced series for the likes of Rai, La7 and Sky Italia.

Wildside Series already has a number of projects underway, including The Miracle, which is based on a concept from writer Niccolo Ammanniti, and The Young Pope, which Oscar-winner Paolo Sorrentino is directing for Sky Atlantic in Italy.

It has also produced an Italian version of Israeli drama In Treatment (pictured) for Sky Cinema, and currently coproducing Tomorrrow is a Big Day with Mediaset. Discussions over an English-language version of the latter are “on-going”, the firm said. Its other project, 1992, will broadcast on Sky Italia before hitting the international market in 2015.

Wildside Cinema, meanwhile, will be a film unit that draw on the heritage of Offside, which began life as film and documentary prodco. Since merging with Wilder, it has worked on films such as Bernando Bertolucci’s Me and You and The Mafia Only Kills in the Summer. It is currently working on Limonov, which will be directed by Saverio Costanzo.

“We decided to create a new division dedicated to TV series to cope with the tremendous growth this area of the business has experienced and will experience in the future,” said Lorenzo Mieli, Wildside’s president.

“Our aim is to expand the portfolios of each division internationally, collaborating with other global production companies to work on new brands, programmes and films. We want to be recognised as a valuable company internationally, and to continue delivering the highest level of quality in the industry.”

Tags: In Treatment, Limonov, Lorenzo Mieli, Me and You, Niccolo Ammanniti, Offside, The Mafia Only Kills in the Summer, The Miracle, The Young Pope, Tomorrrow is A Big Day, Wilder, Wildside, Wildside Cinema, Wildside Series