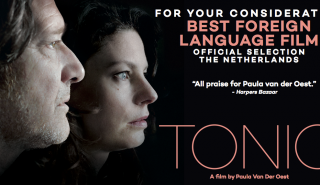 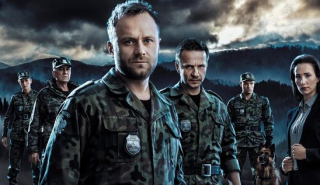 UK broadcaster Channel 4 has acquired HBO Europe original drama Wataha. The British channel will play the thriller on its foreign-language on-demand service Walter Presents as The Border. Episode one will launch on the broadcast channel later this month as part of a promotional push. Set in Bieszczady, a remote mountainous area that borders Poland […] 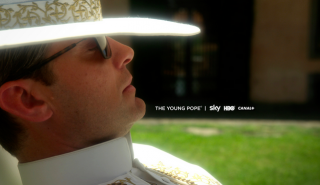 FremantleMedia has paid an undisclosed amount for a 62.5% stake in Italian drama house Wildside. The prodco is currently producing the upcoming Sky and HBO drama The Young Pope, the first picture of which was released yesterday (see above). UK-headquartered FremantleMedia has the option to buy the rest of Wildside, which produces television and feature […] 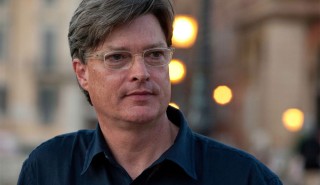 HBO Europe has recruited the former drama boss at UK prodco TalkbackThames as it continues its drive into original programming under the stewardship of Antony Root, TBI has learned. The European arm of the US cable giant has brought on Johnathan Young, who has a long list of executive producing credits at TalkBackThames (subsequently split […] 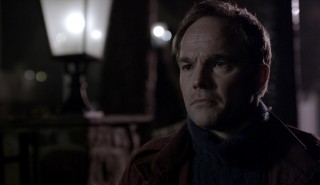 HBO Europe is making two local versions of Nordic Noir hit Mammon. The European arm of the Time Warner-owned US cable giant confirmed to local press a Czech adaptation of the series had been ordered and has just entered production. TBI understands a second regional adaptation has also been greenlit for HBO Europe’s Polish service. […]

A walk on the Wildside

Italian writers are an increasingly appealing option on the menu of global scripted content. Rome-based Wildside plans to use that notion to super-charge a push into high-end international drama coproduction, its co-founder Mario Gianani tells TBI. Italian drama specialist Wildside is aiming to be the latest name associated with high-end international drama coproduction. That list […] 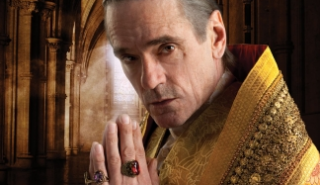 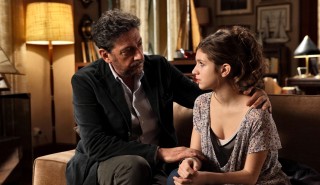 Italian drama producer Wildside has launched a pair of new production divisions as part of a bid to create scripted formats for the global market. Wildside launched in 2009 as the result of a merger between Italian firms Wilder and Offside, and has now launched TV production unit Wildside Series and film arm Wildside Cinema […]

CBS-owned US cable net Showtime has ordered two new scripted projects, The Affair and Happyish. Half-hour comedy Happyish is billed as “a dark examination of our pursuit of happiness, a pursuit that might just be the very thing causing our unhappiness in the first place”. Philip Seymour Hoffman (Capote) stars as a middle-aged man dealing […] 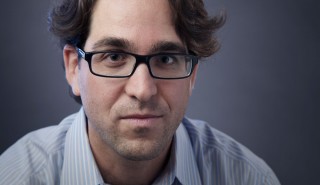 Bunim/Murray taking Israeli drama into the US

Bunim/Murray has optioned Israeli drama series Screenz and will develop a version for the US market. The US producer, which is part of the Banijay Group, picked up Screenz rights through its first-look deal with Israeli-US content company The Operating Room. The show, which has proved popular on Israeli pay TV service Hot, follows a […]