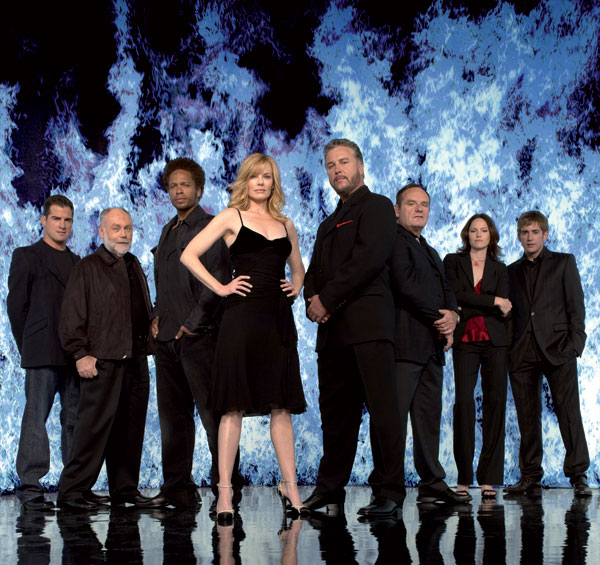 Nina Tassler has been elevated to chairman of CBS Entertainment.

The promotion comes as Tassler signs a new deal with CBS that will see her contracted to the company until 2017. She was previous president.

In the new expanded role the CBS exec will oversee the entertainment programming across the CBS broadcast network including development activity. She will also oversee advertising, business affairs, consumer products, digital, publicity, scheduling and research at CBS’ entertainment division.

Tassler joined CBS from Warner Bros. in 1997 and is credited with developing hits such as CSI (pictured) and NCIS.

In the new role, she will continue reporting to CBS Corporation president and CEO Leslie Moonves.

He said: “Nina’s creative instincts, programming savvy and leadership skills have helped form a hit-making machine that has fueled the Network’s success and benefited the company’s bottom line.”