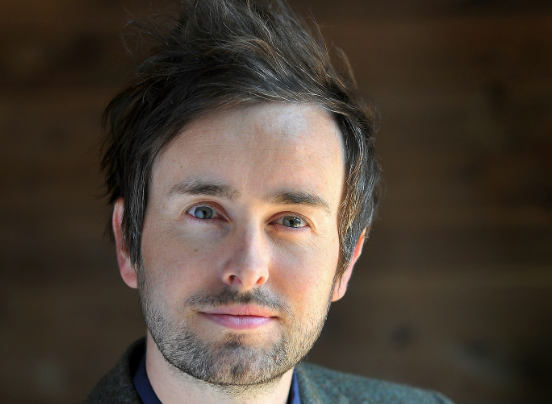 LA prodco Essential 11 Television has handed its Australia-based head of unscripted an expanded US role as a key development VP exits.

Michael O’Neill has been named VP, unscripted programming at Essential 11, which is a joint venture of Canadian producer 11 Television and US-based Essential Media Group.

His appointment comes after the recent departure of VP, development for non-fiction Johnny Healey, who has exited to pursue other opportunities, according to the company.

O’Neill, who has been based in Sydney for the past three years, will now lead Essential 11’s US unscripted efforts, reporting into CEO Chris Hilton and chief creative officer Kevin Healey.

His credits in Australia include the recently-commissioned Australia: The Story of Us for Seven Network and The Catch for SBS, while he also developed Texas Flip N Move for US cable channel HGTV and a yet-to-be-announced pilot for National Geographic.