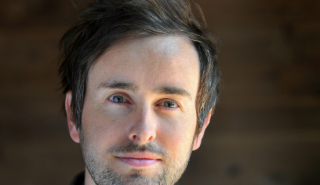 LA prodco Essential 11 Television has handed its Australia-based head of unscripted an expanded US role as a key development VP exits. Michael O’Neill has been named VP, unscripted programming at Essential 11, which is a joint venture of Canadian producer 11 Television and US-based Essential Media Group. His appointment comes after the recent departure […] 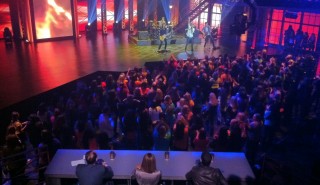