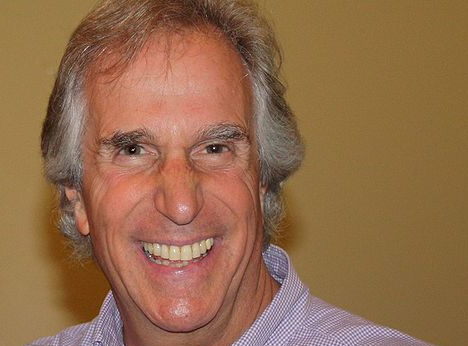 Based on Winkler’s own experiences, the series follows a smart twelve year-old dyslexic boy who approaches problems in a unique way.

Along with Lin Oliver, Winkler – best known as Happy Days star ‘The Fonz’ – penned the original book series, Hank Zipzer: The World’s Greatest Underachiever, which the TV series is based on.

CBBC Drama’s executive producer, independents, Sue Nott said: “The stories are inspired by the true life experiences of Henry Winkler and how he felt growing up with dyslexia. At CBBC we try to reflect the lives of children back at them and Hank Zipzer shows that achievement comes in all shapes and sizes – and it’s set to be very funny too!”

DHX has international distribution rights. “There is a wealth of creative talent behind this show – our first collaboration with Walker Productions and Kindle Entertainment – and this promises to bring Henry’s vision to the screen in all its comedic glory,” said DeNure. “We anticipate a great deal of international interest.”