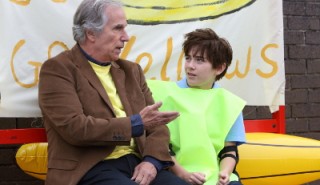 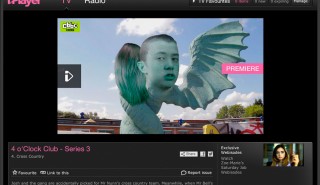 UK kids channel CBBC will launch its new comedy drama series Hank Zipzer on its online iPlayer platform before broadcast. The upcoming scripted show stars Henry ‘The Fonz’ Winkler and is based on his book Hank Zipzer: The World’s Greatest Underachiever, which – is based on the star’s own experiences as a young boy growing […] 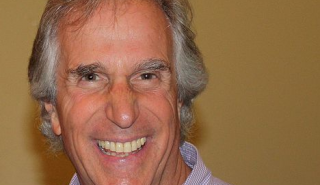