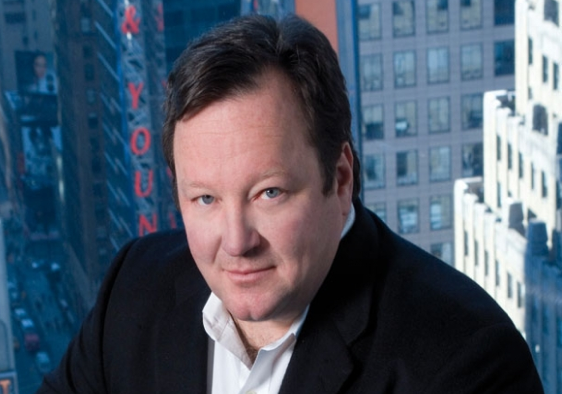 The new look net launches in October across Brazil’s main cable operators with a new schedule line up and plans to feature more than 350 hours of local productions. VIMN plans to launch local versions of World Stage, Guy Code and Pranked, plus MTV’s global programming such as Snookie & Jwow, Ridiculousness and Awkward dubbed into Portuguese.

This comes after VIMN dissolved its licensing deal with Grupo Abril, which has operated MTV in the territory on free TV since 1990.

VIMN channels Nickelodeon, VH1 and Comedy Central are all already on Brazilian pay TV and this latest move brings MTV in line with them.

It also follows the launch of MTV of Malaysian pay platform ABNxcess, and VIMN deals to buy out local MTV channel operators in Italy and Russia. VIMN also recently upped Kerry Taylor to senior VP, youth and music, in a role that sees her in charge of all international programming.

“Given the triple-digit growth [an estimated 168%] of pay TV in Brazil in the last five years, and the success of our sister networks on this platform, the time is right for us to take full control of MTV in the market and move it to pay TV,” said VIMN CEO and president Bob Bakish (pictured).

“By moving MTV to pay TV, we’re creating a terrific opportunity to leverage our audience expertise, market penetration, local relationships and relevance to present an entertaining and exciting channel for our audience and partners alike,” added VIMN managing director, the Americas, Sofia Ioannou.

MTV will be required to produce at least three hours of local content per week, following the introduction of Law 12.485. This affects all pay TV channels operating in the fast-growing territory.