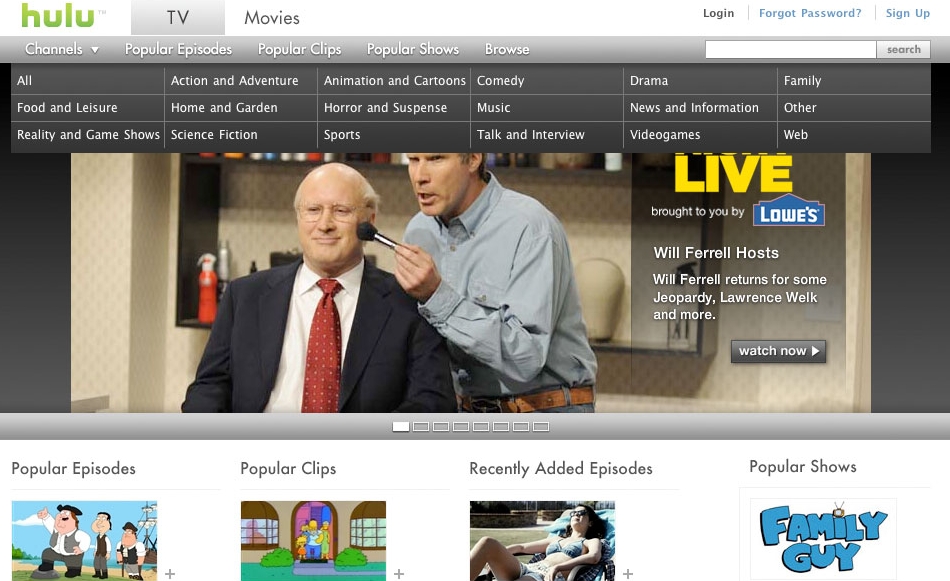 Hulu’s US broadcaster owners have scrapped the sale of the streaming website for a second time and will instead recapitalise it, though reports say they remain in talks with Time Warner Cable over a 25% stake.

The Walt Disney Company and 21st Century Fox on Friday revealed they had decided against selling Hulu to the remaining bidders at auction, DirecTV or AT&T and the Chernin Group, for around US$1 billion.

Silent partner NBCUniversal still holds a quarter stake, but is prohibited from top-level discussions due to regulatory conditions placed on Comcast Communications’ 2011 takeover of the company.

Hulu will now get US$750 million in new funding into the business “in order to propel future growth,” Disney and Fox said, adding that the sit offered premium content from more than 400 providers and had 30 million monthly unique users.

However, following Friday’s news, reports surfaced over the weekend claiming the owners were still considering selling a 25% stake to Time Warner Cable, the cable unit of Warner Bros and HBO owner Time Warner.

“Hulu has emerged as one of the most consumer friendly, technologically innovative viewing platforms in the digital era. As its evolution continues, Disney and its partners are committing resources to enable Hulu to achieve its maximum potential,” said Robert Iger, chairman and CEO, Disney.

“We believe the best path forward for Hulu is a meaningful recapitalisation that will further accelerate its growth under the current ownership structure,” added Chase Carey, president and COO, Fox. “We had meaningful conversations with a number of potential partners and buyers, each with impressive plans and offers to match, but with 21st Century Fox and Disney fully aligned in our collective vision and goals for the business, we decided to continue to empower the Hulu team, in this fashion, to continue the incredible momentum they’ve built over the last few years.”

The news represents the latest twist the long-running saga around Hulu’s ownership and the battle for the US over-the-top market currently dominated by Netflix. It also marks the second time Hulu’s owners, who have often clashed over the route to take with the business, have come close to selling it. A previous sale process was scrapped in 2011.

Former investor Providence Equity Partners sold its 10% to the current owners in 2012.