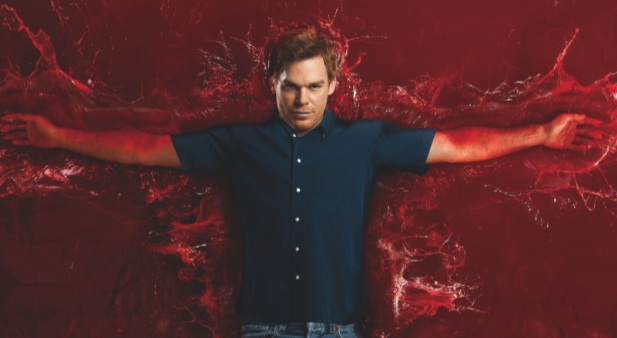 Showtime used its Facebook page to announce the decision to cancel the series after the upcoming eighth season, which launches in the US on June 30.

The series stars Michael C. Hall as a blood spatter pattern expert working in the Miami police force who moonlights as a serial killer taking revenge on extreme criminals. It airs around the world on channels such as FX in the UK and Canal Plus in France.

The series launched in 2006 and has met with much critical acclaim and strong ratings for Showtime. It’s based on novel Darkly Dreaming Dexter, the first of Jeff Lindsay’s Dexter series.